Chicago House Legend, Matt Warren, has infused the restoration of Nu-House Music with an electrifying dose of soul throughout the notably charted and well-received release of his latest full-length album, ‘Music Is My Life’. Soaring beyond expectations with prestigious accomplishments such as charting at #1 on Digital Radio Tracker for two weeks in a row in the 4th Quarter of 2018 and playing on a total of 279 US radio stations in rotation or on specialty play, Matt Warren regenerated his creative fuel and put out a release that will stick in the hearts of listeners over time. Here’s our track-by-track thoughts.

Kicking off with the first track, “How Do I Love Thee (Featuring Pepper Gomez)”, horns that energize the rapid mind and compliment the dynamic technical approach that Matt Warren took throughout the production style of the song while the sultry vocal style of Pepper Gomez puts listeners in the mood for deepening the kinetic link between two human beings who yearn to simply be. The second track, “The Way To My Heart (Featuring Pepper Gomez)”, sizzles through the night and creates an atmosphere of intent as Matt and Pepper Gomez’ synergy creates a showcase of musical divinity. “Catch Me If You Can (Featuring Pepper Gomez)” is the third track that picks up the pace with a Miami-fused beat that gets listeners on their feet for a fun night full of glitz and glamour while celebrating the ever-blooming inner rebirths that have stemmed from the sheer joy that comes through release. The fourth track, “Catch Me If You Can (Featuring Pepper Gomez) (Disco Mix)”, sets itself apart with a thumping opening beat that mesmerizes listeners with a entrancing element of Groove that is charmingly unexpected and appealing to the modern-day genre junkie and musical risk takers.

“Get On Up (Featuring Janis McGee)” is the lead single and fifth track that has been a major hit that just passed 22K views for the accompanied music video on YouTube as Janis McGee brings out a bright flower garden of ancient wisdom and soul through her vocals that soothe the spirit and serve as the golden ticket. The sixth track, “Going Deeper”, creates an atmosphere of Jungle and mind-bending Groove that is fluidly laced to serve as a source of comfort for listeners of all walks of life. “Musica Es Mi Vida (Featuring Pepper Gomez)” is the seventh track that captures the pizzazz of the multicultural aura of Pepper Gomez as a Spanish work of musical gold that is medicine for the soul. The eighth track, “Bang The Box”, blasts off with a hard-hitting style akin to the DJ style of musicians that play at Berghain in Berlin that consumes the listener in the most welcoming and enthusiastic way. “La Rosa (Featuring Elena Andujar)” is the ninth track that twists the exotic Flamenco style of Elena Andujar into a banging House beat that shakes up the dance floor and leaves listeners yearning for more. The tenth track, “Sometimes (Featuring Pepper Gomez and Sharkeyes)”, is the black sheep of the family in the most welcomingly crepuscular way that mimics the style of Poe in her ‘Hello’ days. Closing out with “The Dark Storm”, Matt ends by  incorporating the style of the modern-day DJ with a short sample that swiftly shifts into a beautiful piano spill of compassion, tenderness and care. 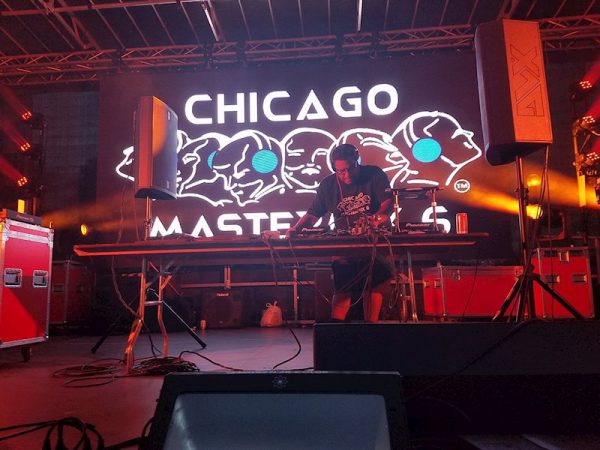 Wake Up Music Group is regenerating the lifestyle that naturally was through the vinyl and physical availability of ‘Music Is My Life’ as the value of owning a musical artifact is back with limited copies available to preserve the multi-sensory musical decadence throughout tracks such as hit single,”Get On Up” and “How Do I Love Thee” featuring Pepper G.  Spearheading the movement that is Wake Up Music Group which was founded by Visionary, Pepper Gomez aka MyMy Lady G, Matt Warren and the Wake Up Music Group team are set to awaken their dreams throughout 2019 which is bound to be the most exciting year yet. ‘Music Is My Life’ is a sign that the stars align. Keep an eye out for the upcoming new music video for “How Do I Love Thee” by Matt Warren filmed by Detroit Creative Guru, ACRONYM. In the meantime, if you’re a fan of fellow musicians such as Richie Hawtin and Carl Cox then keep an eye on the ride ahead for Matt Warren on Soundcloud. 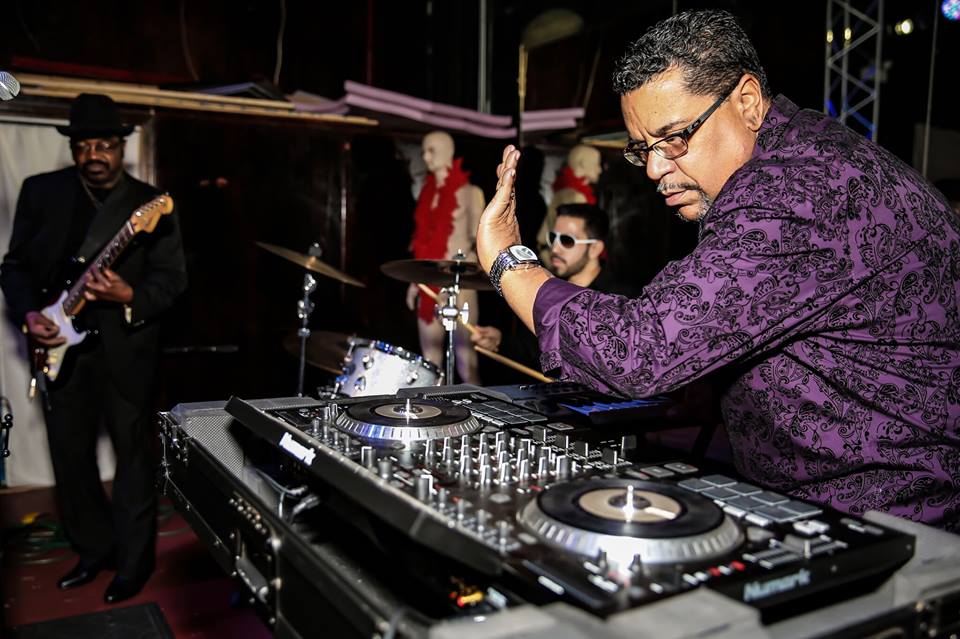