LA-Based Alternative Band, Charming Liars, capture the heart of their former home town of London with their signature high-energy style that is fused with Electronic spontaneity. I caught up with Guitarist, Karnig Manoukian, to discuss the theme behind their latest single, “Something Dark”, being able to lean on your bandmates for mental and emotional support while on the road, putting in the work toward progression as both a human being and musician and more. 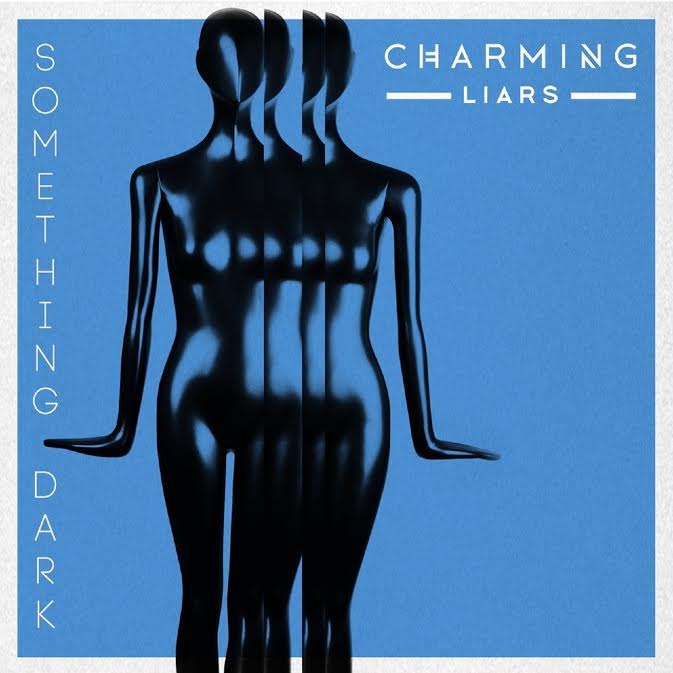 Congrats on the positive reception of “Something Dark”. Tell us about the personal experience that you encountered that led you toward creating that track.

The key to this song was the energy from the bass synth in the verse. It created a dark mood and our Vocalist, Kilian, straight away turned to me and said, “Something dark lives in this song”, and then we were off! In terms of lyrical content, we had just watched a docu-series on Netflix called The Keepers and it goes into the dark details of the clergy in Baltimore and how they abused children for decades without punishment. That story stuck with us and essentially created a foundation for the song.

What did you learn throughout the creative process of “Something Dark” that will stick with you in the future?

We didn’t really learn anything new but we just pushed the boundaries of where we had already been. Instead of overcompensating the song with guitars we wanted to strip it back and have less. The less we had, the better it would become.

There is the single challenging thought that haunts us on a daily basis and I don’t think we’ll ever overcome it – Will we be accepted and invited onto the next tour? Will we get back out on the road and play every single night? We won’t ever overcome this no matter where we are in our careers. We always strive to play more shows and never want to stop! 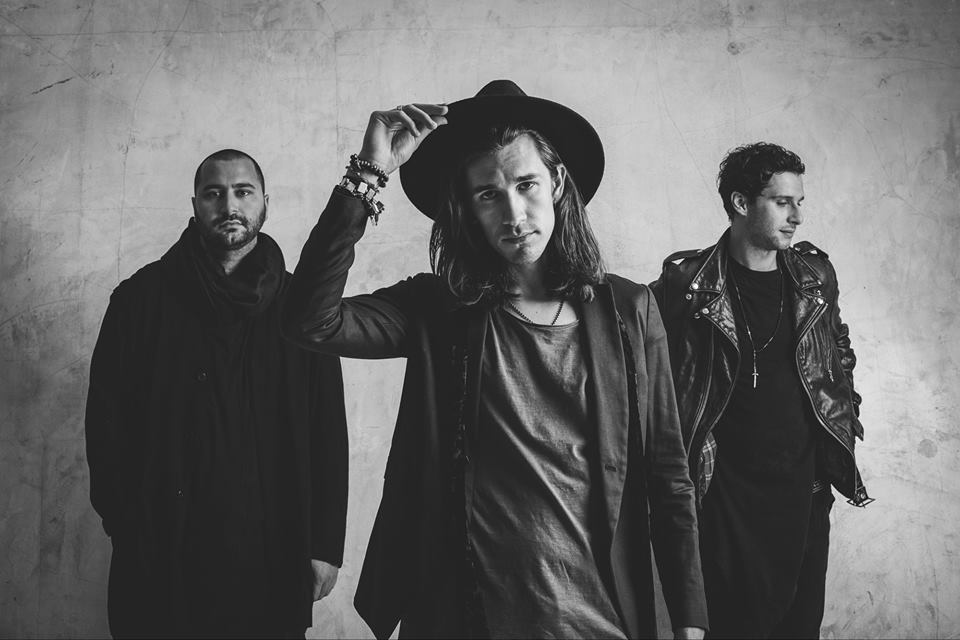 In one way, it’s opened up so many doors for people to be able to make a living and promote themselves. In another way, it means that people with no talent or character or personality can find their way to success and financial reward. If used in the right way, social media can really help people but it’s easy to see how a lot of people are negatively affected by it.

Personally, putting your head down and working. There’s so much competition out there and so few places. Those people that want to work less and have an easy ride have NO CHANCE at succeeding. So I take pride in knowing that at the end of every day, I did as much as I could to make progress in life.

It’s a mission. At the beginning of a tour we’ll all pledge to eat healthy and keep fit. A couple of weeks in and we are eating fast food almost every day. Mentally and emotionally the same thing happens and we get worn out. The best thing is to lean on and get help from your brothers or bandmates. That’s how we do it. There are times where we need to lift each other up and we’re there for each other to do that. 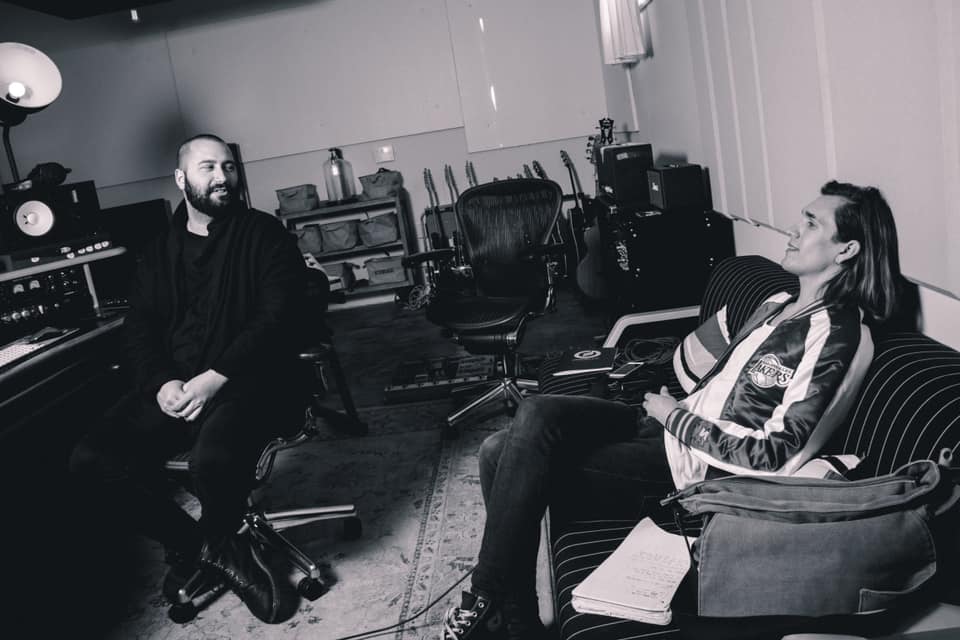 Tell us some words of wisdom that you collected along the way throughout your time as a musician that have stuck with you along your journey.

Thank you for sticking by us and believing in us. Our new album comes out in late February!