In a world consumed by A-List celebrity media and viral ad campaigns, it makes you wonder who the people are behind the content that everybody loves. Not only has Detroit-based influencer Jessica Golich experienced significant success photographing musicians and covering large festivals like Coachella, but her appetite for life has led her to brand partnerships with some of the biggest names in the Cannabis world including Ooze, Skunk Bags & CBD MD.

While making Detroit her home base, Jessica travels all over the United States to document Top 40 concerts as well as notable events like the High Times Cannabis Cup, Breakaway Music Festival, Chicago Open Air and most prominently The Forbes Under 30 Summit. Her heavy involvement in the live entertainment space has allowed her the opportunity to interview and photograph some of the top names in music including Britney Spears, Justin Timberlake, Lady Gaga, Keith Urban, Quavo, Wu-Tang Clan, Thirty Seconds to Mars, The Chainsmokers, Snoop Dogg and more. Most recently, Jessica launched her very own music publication Life Beyond The Music which has quickly grown in virality. Because of its success, she has been invited to travel to New Orleans in March 2020 to photograph the BUKU Music and Arts project which features musicians from all over the world including Flume, Megan Thee Stallion & Run the Jewels. 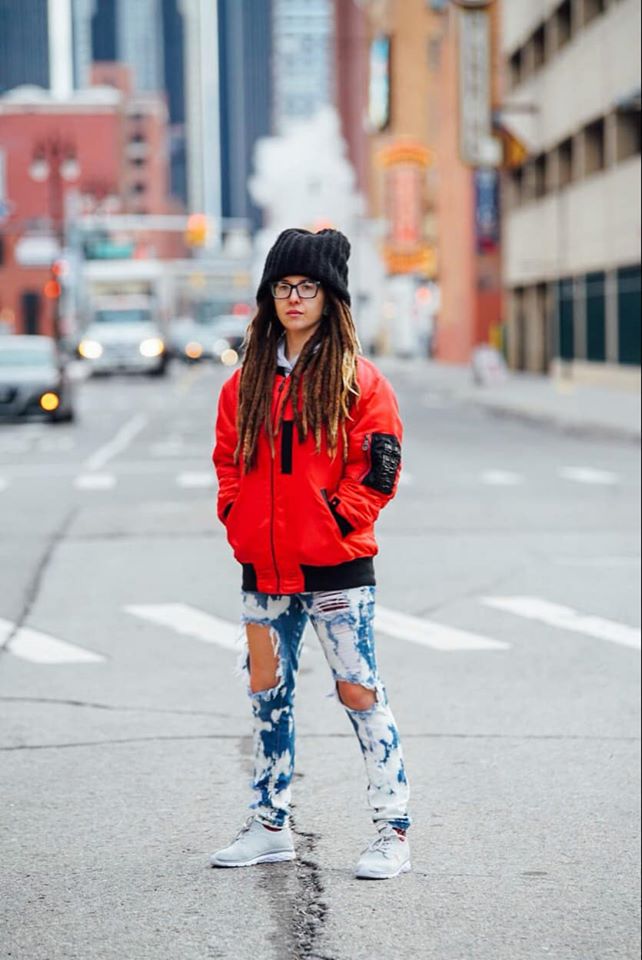 Being hired by TikTok’s Creator Growth Program, Jessica has expanded her influence on social media, growing rapidly with over 20+ million views. Unlike her Instagram, which focuses primarily on the promotion of cannabis-related products and her partnerships in the Detroit Metro area, her TikTok account showcases up close and personal concert footage along with behind the scenes glimpses with some of your favorite Pop and Hip Hop acts. TikTok takes the cake for platforms that highlight authenticity and Jessica’s footage make users feel like they’re right there with her in the front row. As an inspiring entrepreneur and creative professional, Jessica Golich continues to bypass expectations by making a name for herself through humanized approaches to remarkable content, interviews and information about progressive movements and values. 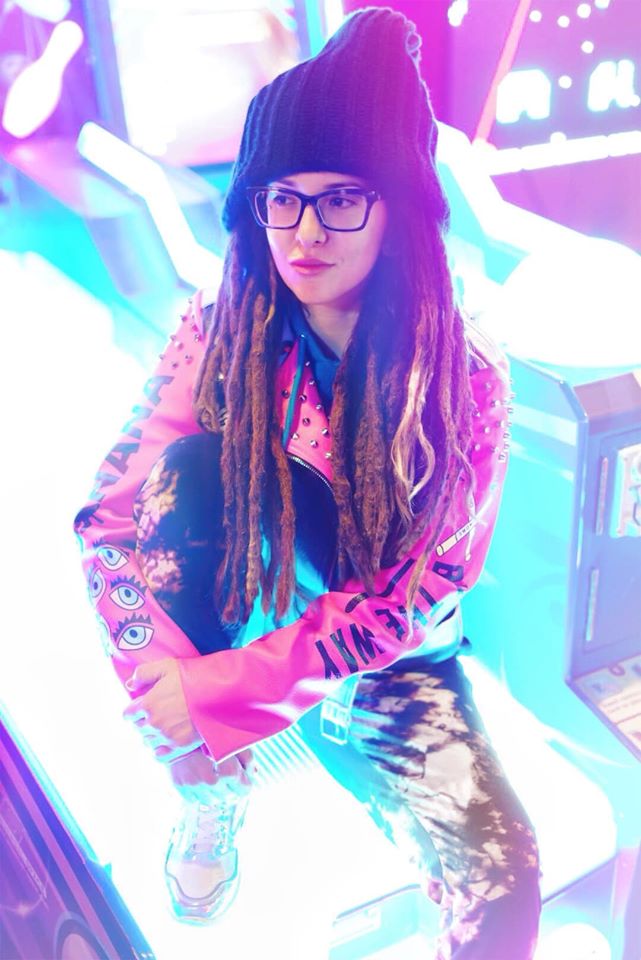