California Rockers, American High, are back with intent to awaken the masses to the current state of the climate when it comes to injustice throughout their latest full-length release, ‘U.N. Article 14’. Here’s our track-by-track thoughts.

Kicking off with the first track, “Second Sister”, the guys of American High rock their way into listeners’ hearts with a bold blast of snarky songwriting that points the finger at an individual who has taken the backseat of their own life. The second track, “Cheye Calvo”, instrumentally feels like a Blink 182 track right off bat as lyrics that float in and out of consciousness attempt to confront and hold authorities accountable for their failure to provide proper evidence. “I Can’t Change” is the third track that slows it down with a mellow intro instrumental that feels like it stepped out of a Jimmy Buffett release while the lyrical trajectory takes listeners down the road of contemplation. The fourth track, “Test Pilot”, is an Indie jam that is abounding with minimal instrumentals in the beginning which n shifts into a fury of a chorus that is unexpected yet a showcase of the dynamic range of American High’s approach in the studio.

“Fairfield, CA” is the fifth track that is a lyrical ode to the city that feels like “home” in one of the most beautiful states in the country yet metaphorically creates the impression that home is a woman and feeling. “U.N. Article 14” is the seventh track and title track that is an album highlight that is full of lyrical hope toward a brighter future of freedom ahead. Closing out with “Belly”, vocals that begin sounding like the late and great Tom Petty pour forward over lyrical simplicity that subliminally speaks of the importance of dialing down to what truly matters in your life. 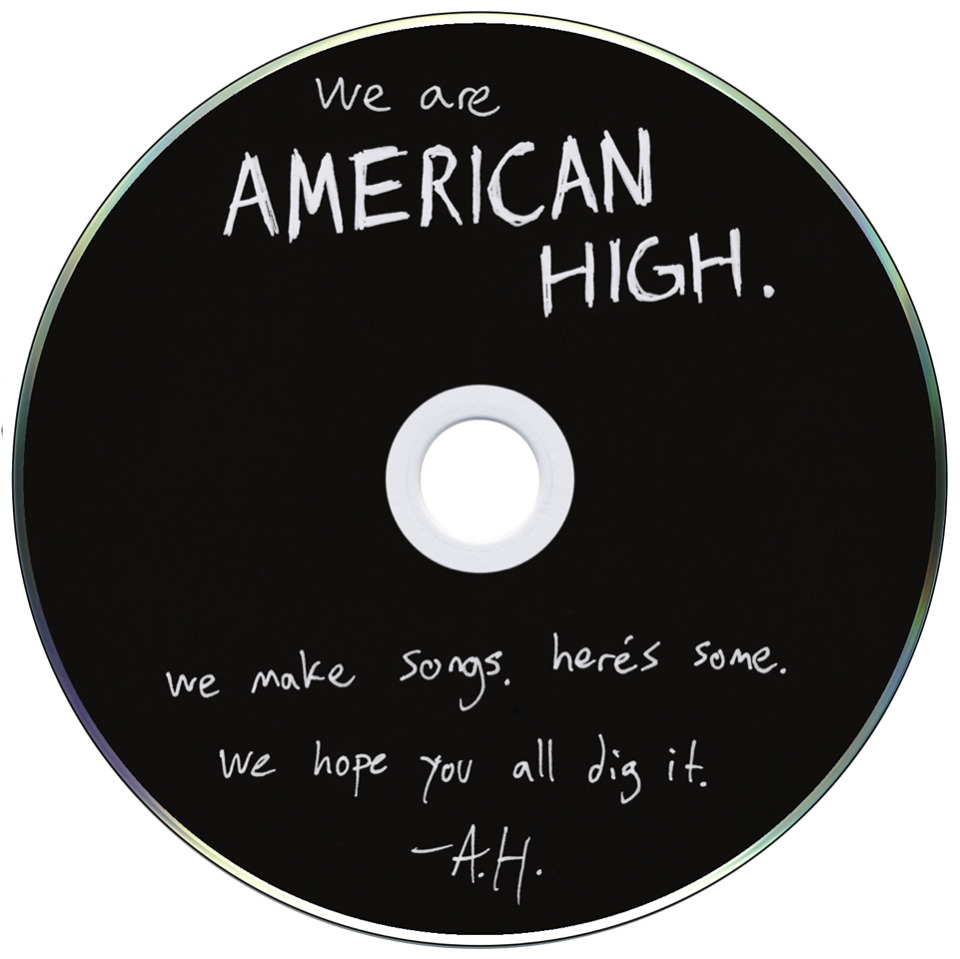 ‘U.N. Article 14’ is a politically charged and jam-packed bundle of impressive thought that keeps listeners musing upon what they choose to accept throughout their one precious life experience. If you’re a fan of fellow musicians such as Blink 182, Death Cab For Cutie (instrumentally) and alt-J, then keep an eye on the ride ahead for American High on Spotify.