Pop Enigma, Poppy, represents the burgeoning of multi-faceted artists who are unafraid to break all of the rules to showcase the depth that they’ve built within. As a performance artist, musician, fashionista, YouTuber, comic book writer and more, Poppy has given her artistry her all and continues to empower fans with a sense of independence and freedom that is electric and magnetic. 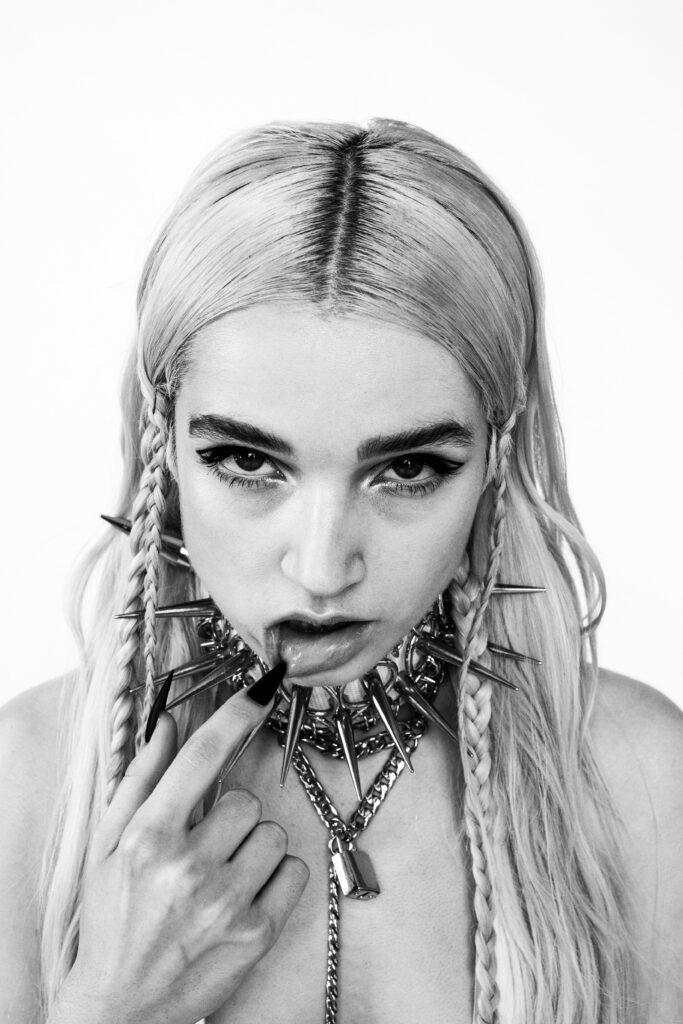 Having rocked the ring with WWE NXT to perform “I DISAGREE” and “Scary Mask”, Poppy is dipping her feet in a variety of endeavors that continue to drive her artistic style and prowess home right into the hearts of her growing fan-base worldwide. The world is on the edge of their seat in anticipation of Poppy’s new metal-infused album, ‘I DISAGREE’, which is set to drop on January 10th, 2020. 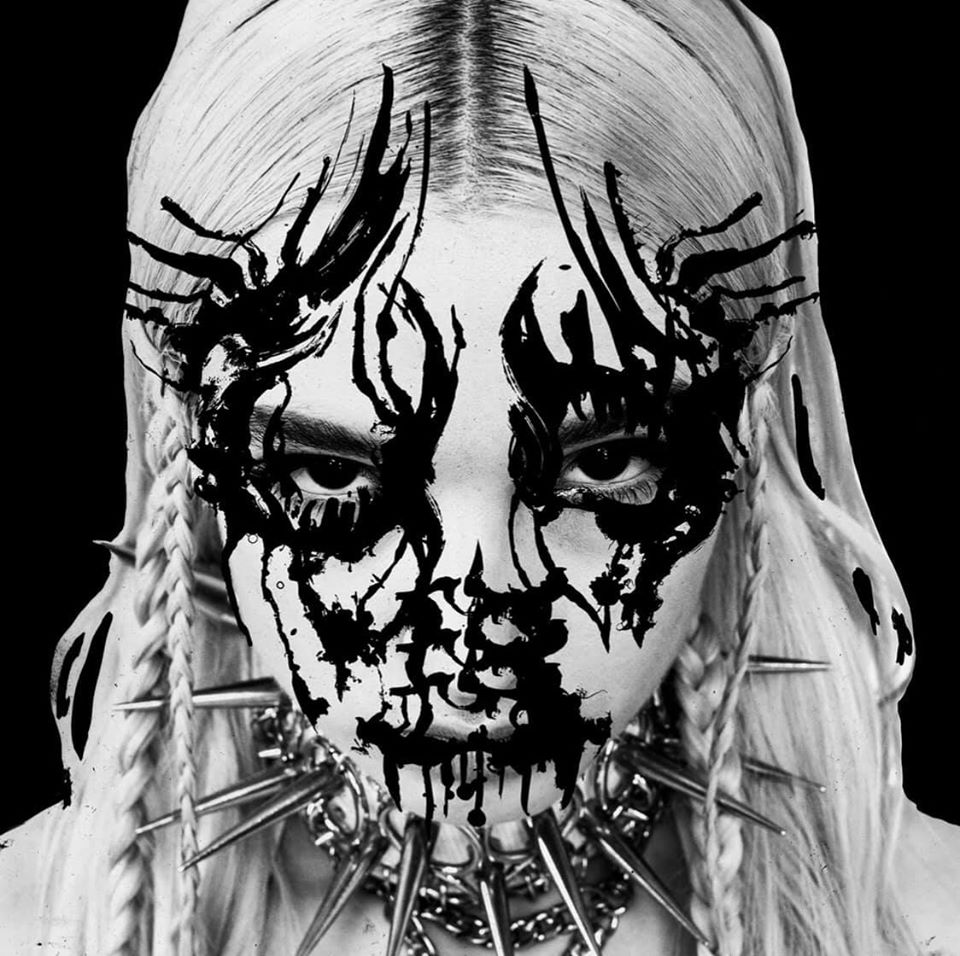 Grab your tickets HERE for Poppy’s show at The Majestic in Detroit on Saturday, February 1st. 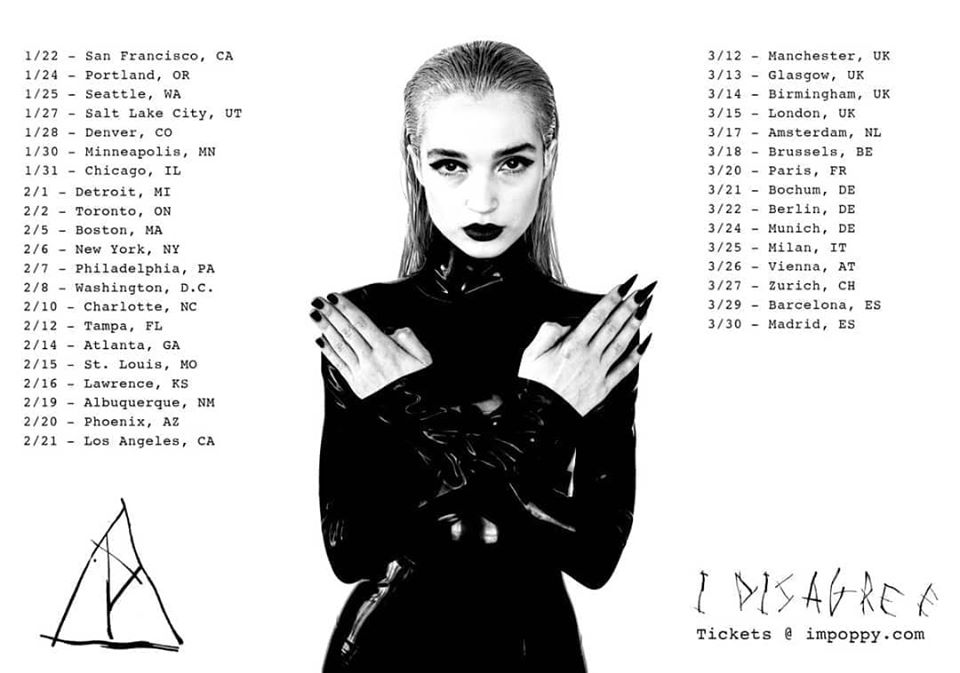 Legendary Rapper, Jeezy, Gives Back to the Youth in Detroit

Actress and Activist, Olivia Munn, Gets Down to Business at Forbes Under 30 Summit in Detroit

Activist and Detroit Blows CEO, Sophia Bush, Serves a Message of Hope at Forbes Under 30 Summit 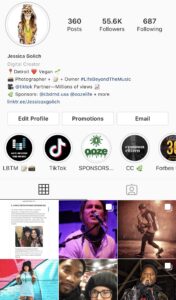 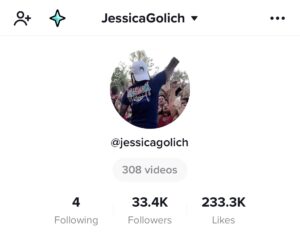 This error message is only visible to WordPress admins


Error: API requests are being delayed for this account. New posts will not be retrieved.

Make sure this account has posts available on instagram.com.