Los Angeles Musicians, Arden and the Wolves, provide a space of creative freedom and interpretation for their fans throughout every release that beckons healing and revealing while peeling back the layers of destruction and malfunction to step into the territory of understanding. Lead Vocalist, Arden Leigh, has waxed and waned through a variety of life experiences which leads her to express herself in an uncanny way that is both excruciatingly vulnerable and frighteningly beautiful. Having released their latest music video for “Another Year of Rain”, Arden and the Wolves candidly begin by expressing that each viewers perception of the music video will be based on their own thoughts while Arden collaborates with tribal fusion belly dancer, Giulio Dilemmi, to deepen her connection to the music and heighten emotion that naturally stems from the profound meaning behind “Another Year of Rain”. 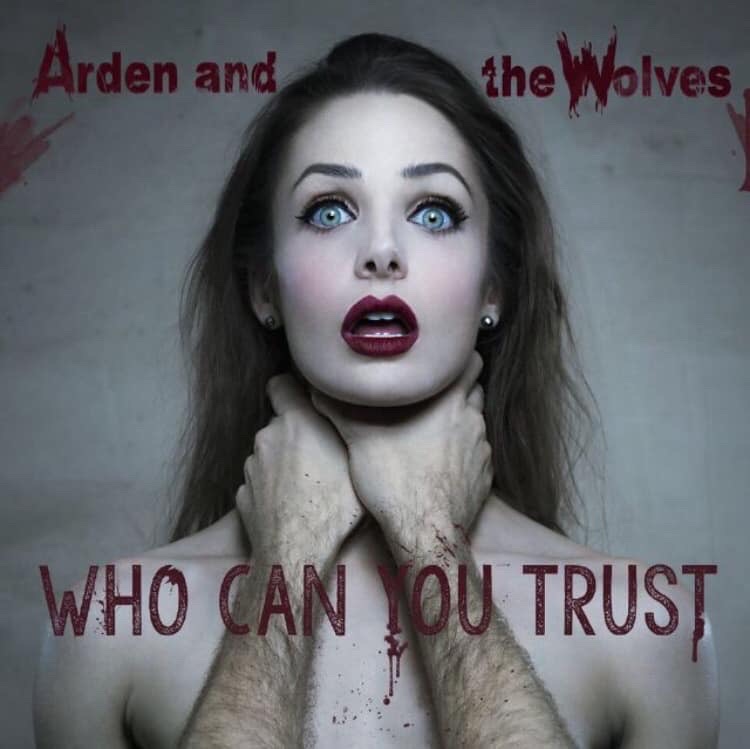 Throughout the music video, Arden and the Wolves explore the complexity that stems from a bond that appears toxic at the surface yet has come together through trauma and has formed a pact that is akin to an addiction. Releasing her fears and pushing herself forward toward healthier connections and brighter days, Arden Leigh candidly reminisces on the darkest elements that she has experienced in a relationship that sprouted wisdom through a maelstrom behind closed doors. If you’re a fan of fellow musicians such as Evanescence, The Pretty Reckless and Poe, then keep an eye on the promising ride ahead for Arden and the Wolves on SoundCloud.

Arden and the Wolves Social Links: