UK Musician, Stealth, has found the way to bring his passionate inner maze of art forward and is set to make a splash throughout 2019. I caught up with Stealth to discuss the recent release of “Black Heart”, having a conversation with himself as a senior citizen, being a part of a roller-coaster ride as an artist, fulfillment from making music you enjoy and more.

Tell us about what you learned about yourself along the way while creating “Black Heart”.

Make the music you enjoy making! I’ve been trying so hard to write a “banger” and really fell out of love with writing for a brief moment, therefore, I went in and just had fun and the song just kind of happened. Everyone seemed to like it when I stayed true to myself.

Senior Citizen for sure! I’d ask for the lyrics and melody of the biggest selling song. Then write it and let the Grammy’s roll in. [laughs] But in all in seriousness it would be an older me that I’d want to talk to. I have serious anxiety to the point where I don’t sleep and I’d like the older me to just give me a warning about what not to worry about.

I’ve had to cancel my performances at SXSW. I’ve had some delays obtaining my Visa so I can’t make it. I’ve not only let my band and the organisers down but also the people who wanted to see me play a show in the US. However it’s circumstances out of my control and the only way I can overcome it is to pick myself up and dust myself off… and especially plan for next year. 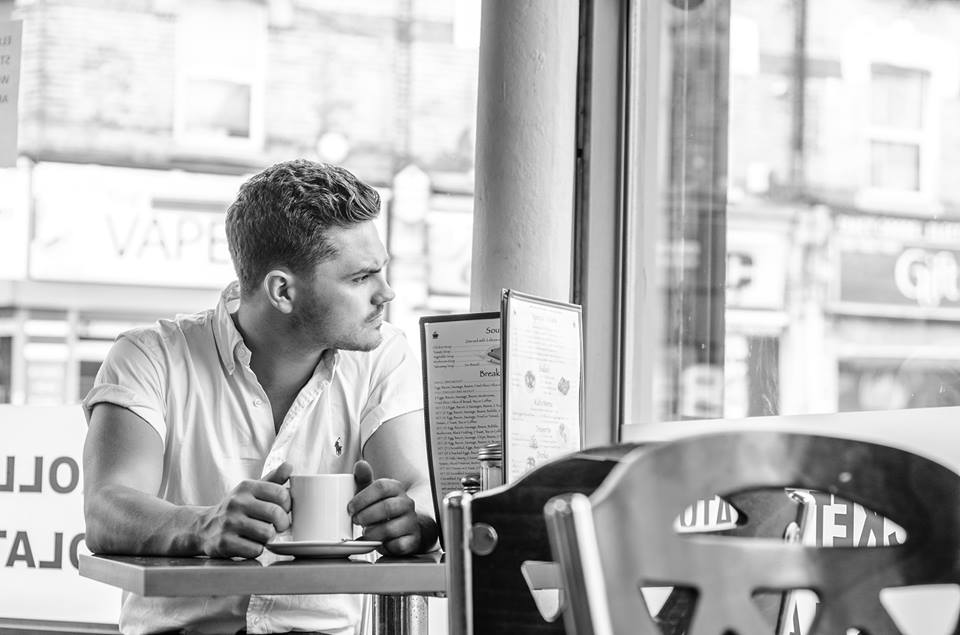 It’s all a bit too much, isn’t it?! People over share and not in a good way. I’m all for chatting and being open but social media is often used as a platform to show only one side of you that you want others to see… which means the lives portrayed on social media are often false, in turn making your audience/followers/friends feel insecure about their own achievements and generally inadequate. It’s a marketing tool / gimmick.

A bit of a job interview answer here but I’m a team player. I love being part of a team. Whether that’s as part of family unit, friends, or sports team (fun fact -I play rugby). Although I’m a solo act, I hate being alone and I feel I’m my best self as part of a crowd.

I’ll be honest, I’d be a hypocrite to say anything that could be perceived as advice on this subject. It’s very tough doing a job that is such a rollercoaster and at times I don’t have time to think about how it’s affecting my mental state until it’s too late. I do talk to friends and family and try to keep physically fit which I find helps. But If there is anyone out there in the music industry that has a proven method of taking care of yourself, feel free to contact me.

Tell us three of your favorite thrift stores to go to in the UK.

Rokit on Brick Lane in Shoreditch

Beyond Retro in Soho 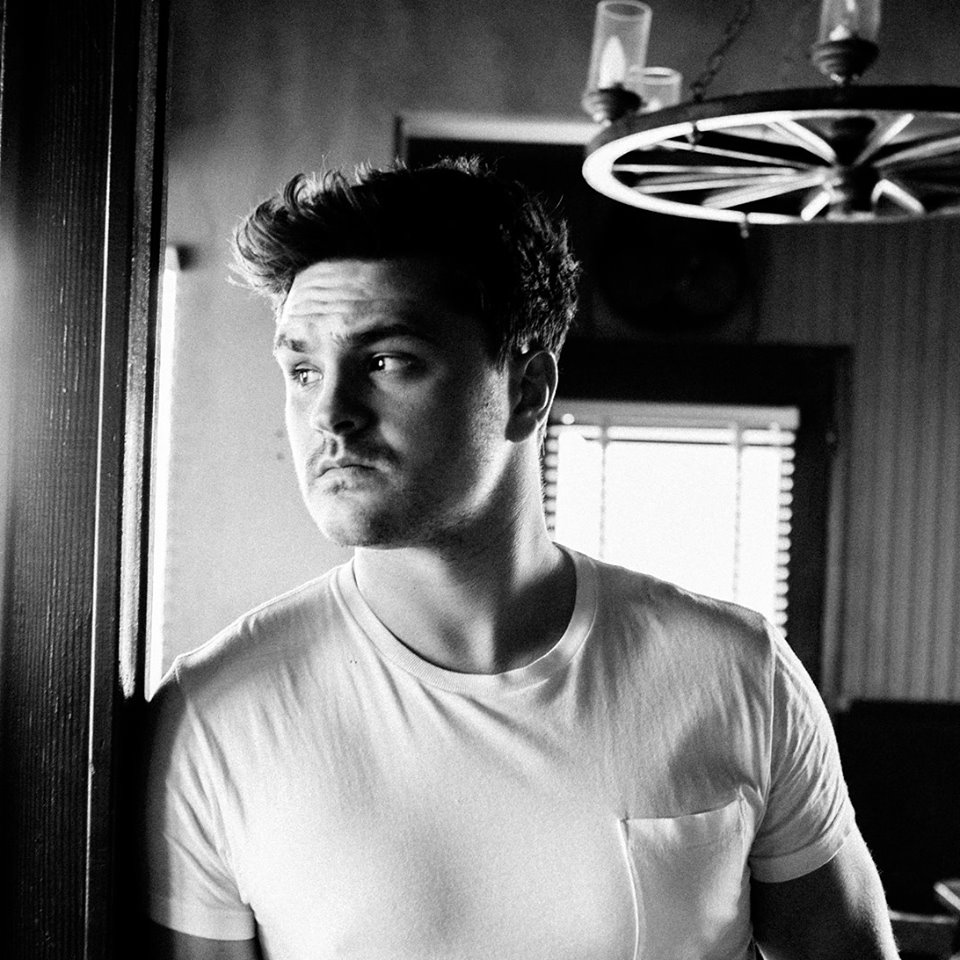 What do fans of Stealth have to look forward to for the remainder of 2019.

Lots of new music and I have a gig coming up on May 21st at Hoxton Bar and Grill in Shoreditch.

Just a huge thank you. You guys make the rollercoaster all the more worth getting on.