British Rockers, Bring Me The Horizon, are back with an emboldened fire that is morphing into a blaze. Riding the high from their first and well-earned #1 Album in the UK with the recent release of ‘amo’, the gents of Bring Me The Horizon are soaring to new horizons with an Electronic and Trip-Hop element that invites listeners from all backgrounds and walks of life into their dynamic Rock world. 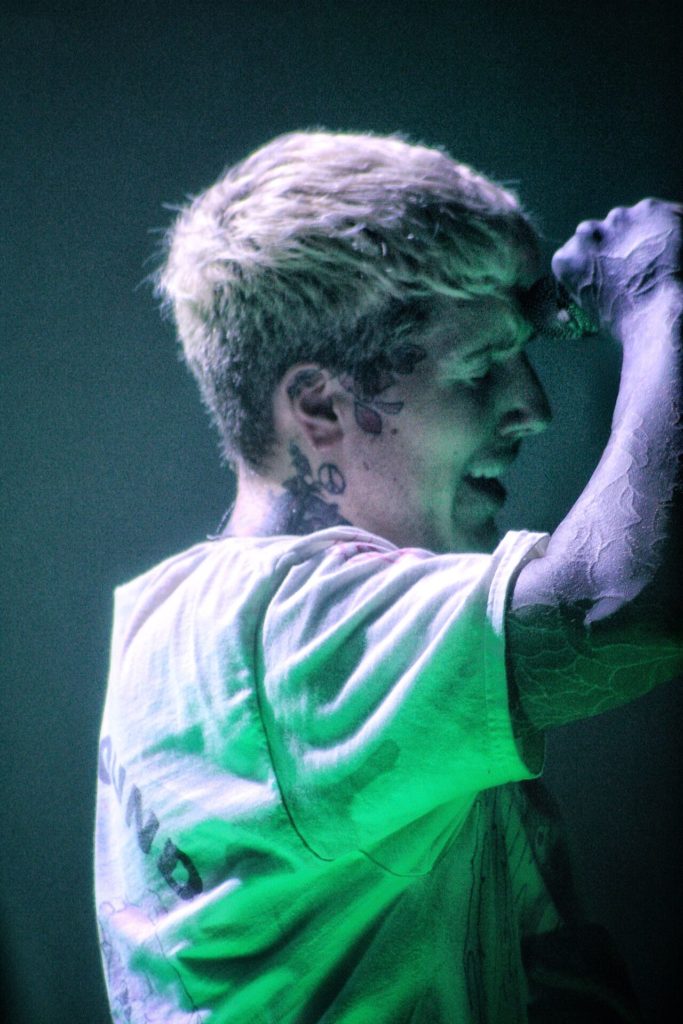 Kicking off their sold-out Detroit show with “I Apologise If You Feel Something”, the gents hyped up the frenzied crowd by waxing and waning through their growing eclectic discography. Rounding to second with their hit single, “Mantra” and floating effortlessly into “The House of Wolves”, Bring Me The Horizon proved that they are a band that creates their own rules and fans are receptive and impassioned by their every move. Creating an experience of a lifetime, Oli Sykes created a frequency within the room at The Fillmore in Detroit last night that was both hypnotic, captivating and a showcase of the band’s immense growth over the years. Traveling back to their third studio album, ‘There is a Hell, Believe Me I’ve Seen It. There Is a Heaven, Let’s Keep It a Secret’, to play tracks such as “Antivist”, long-time BMTH diehard fans were enamored by Oli and the gents ability to capture the heart of the band’s ever-growing legacy within a two-hour set. 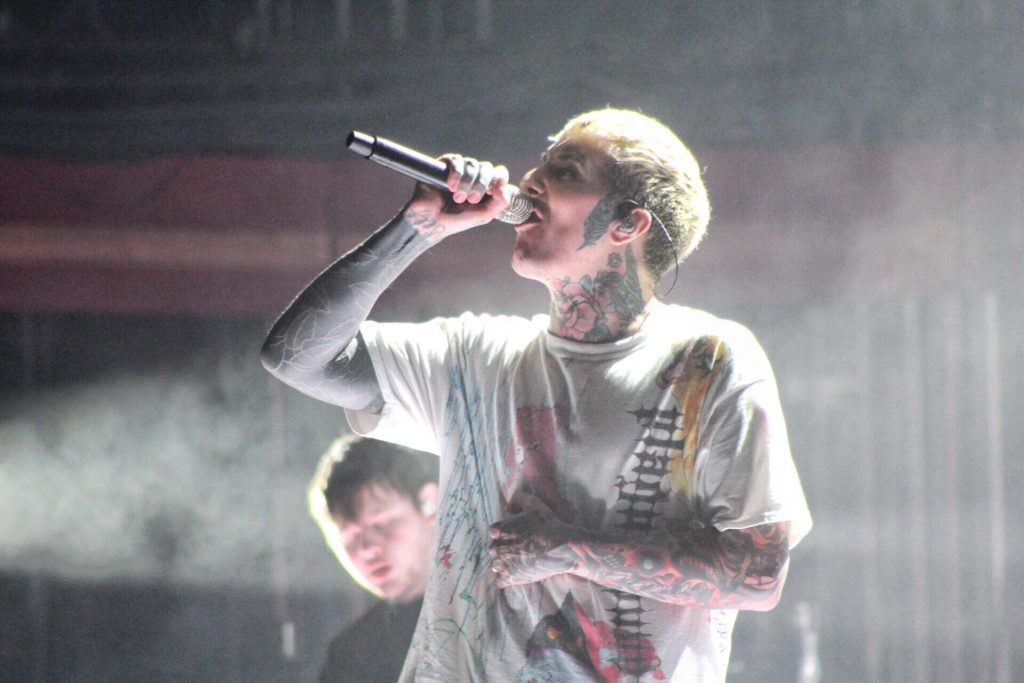 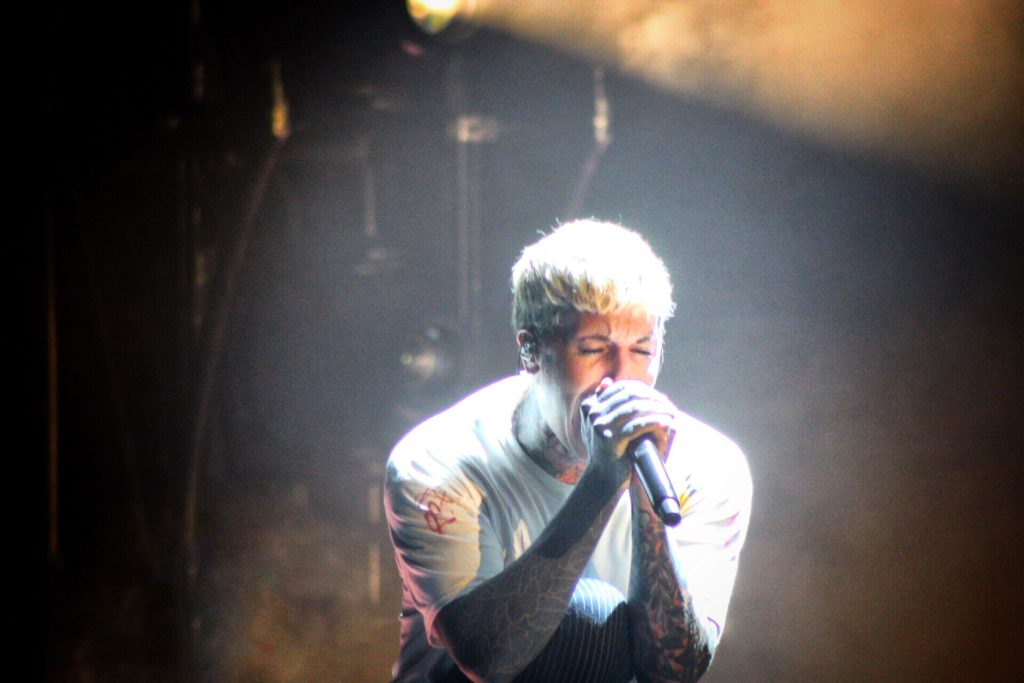 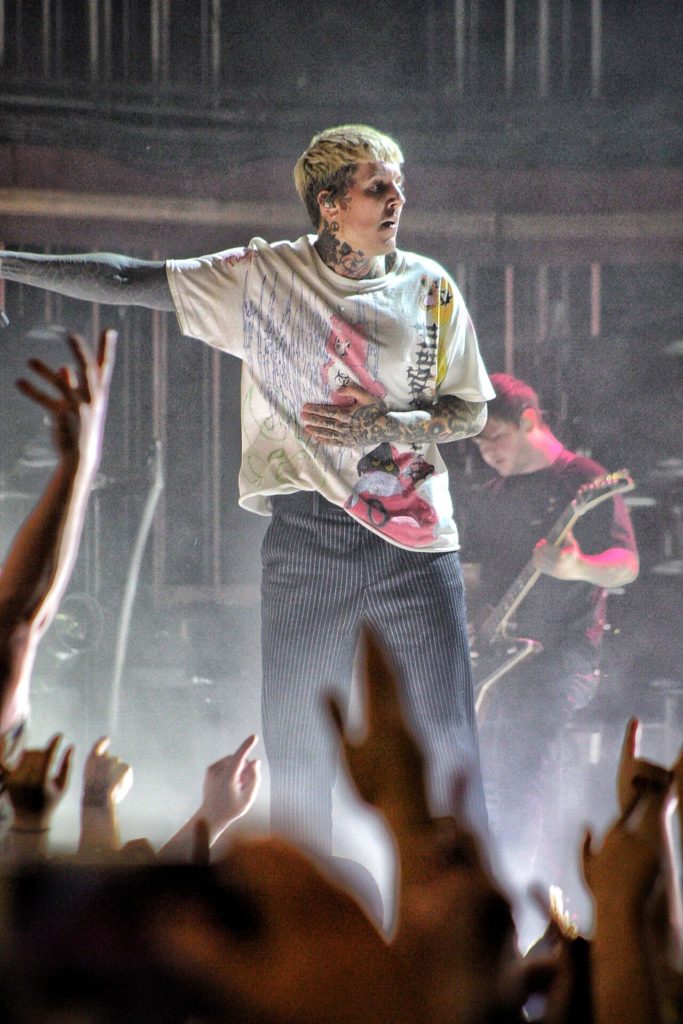 Grab your tickets HERE to the remaining US dates of the ‘First Love’ Tour with Bring Me The Horizon, Thrice and FEVER 333.

Bring Me The Horizon Social Links: 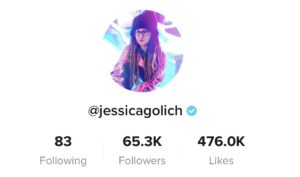