Prestigious Composer and Musician, Patrick Grant, has reason to celebrate the 20th Anniversary Edition release of his acclaimed full-length album, ‘FIELDS AMAZE and other sTRANGE music’. Having curated a work of musical art that grabs listeners by the hand for a welcomingly chaotic journey into a state of flow, Patrick musically makes contact with the previously unknown throughout ‘FIELDS AMAZE and other sTRANGE music’. Here’s our track-by-track thoughts.

Kicking off with the first track, “Keeping Still”, Patrick begins with an oxymoron that glides into the swift driving force of instrumentals that create a multisensory experience for the listener with cleverly arranged compositions serving as the golden ticket. The second track, “Fields Amaze”, jolts listeners into a tornado of wonder as Patrick expands his mind to create instrumental manic highs and lows that mimic the spontaneous patterned activity in the neural circuits of a creative individual. “A Visible Track of Turbulence I” is the third track that softly begins with a serene dose of instrumental tranquility which strolls into a quirky output of welcomingly overzealous energy that influences chromatic flights of thought within a dreamer. The fourth track, “Everything Distinct: Everything the Same”, instrumentally twists and turns through a darkened hallway abounding with past memories jumping at your core as Patrick waxes and wanes through the dark while reaching for the light that he knows is just beyond what he can currently see.

“A Visible Track of Turbulence II” is the fifth track that instantly gets a hold on a wicked mind and leads listeners into confrontation with the sublime as Patrick hits every bump along a tattered road to inflict the feeling of pain and fear which are all intricate parts of the human experience. The sixth track, “Imaginary Horror Film, Pt. 1”, drags listeners through a field of agony to in time come out purified as instrumentals hit high peaks just as fast as they fall. “The Weights of Numbers” is the seventh track and album highlight that mimics the instrumental prowess of Genesis in their ‘Abacab’ days as Patrick’s work morphs into a state of Progressive Rock which is reflective of the wide range of capabilities and techniques that he has cultivated through experience as musician. The eighth track, “Imaginary Horror Film, Pt. 2”, feels like the opening of a 1970’s Horror Movie as musical expression of the crepuscular thoughts that stir through Patrick’s charmingly bizarre mind gifts listeners with a chance to tune out of their present reality and take a ride into an immersive tunnel of kaleidoscopic awe. Closing out with “If One Should Happen to Fall”, Patrick closes with a introspective glance into a mixture of childlike and wizened thoughts that tend to occupy the brains of those who bend societies rules and branch away from commonalities. 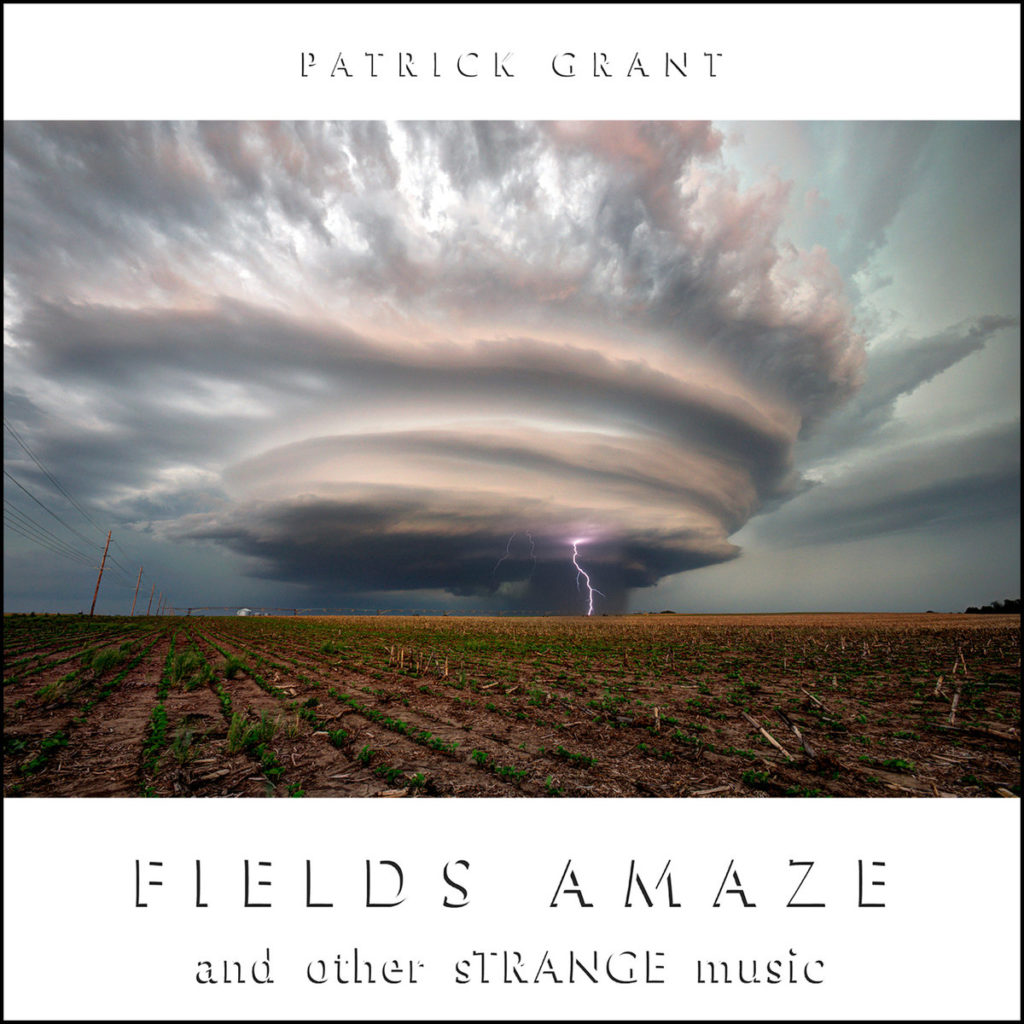 Patrick Grant has worn a variety of creative hats throughout his seasoned lifetime, and it is evident that the world has been his oyster throughout his time in the music industry. If you’re a fan of fellow musicians such as Creation of Sunlight and Elderberry Jak, then keep an eye on the ride ahead for Patrick Grant on Bandcamp.