New Jersey Drummer, Sam Fishman, gathered an army of fellow talented musicians to accompany him along a spiritually rich and instrumentally extravagant musical journey throughout the recent release of ‘End of Time’. Here’s our track-buy-track thoughts.

Kicking off with the first track, “The Musings of Your Heart (A Path Illuminated)”, Sam opens up with a dose of psychologically intriguing storytelling that leads listeners to build castles in the sky in mind. The second track, “Sh’ma Sh’ma”, is a soft and slow blast of strings that sounds akin to the likes of Lindsey Stirling in her self-titled debut days back in 2012. “Don’t Forget You Can Breathe” is the third track that is the perfect storytelling reminder to listen to before bed after a long day of absorbing stimulus through simply being in the human experience. The fourth track, “Omens”, picks up the pace of the album with emotive instrumentals that feel as though Sam is encountering a dark space within while vocals from Samantha Cram elevate the denseness of Sam’s current inner world.

“Pure Kinetic Energy (Inside the Labyrinth)” is the fifth track that is abounding with childlike and mind-bending storytelling that is hypnotically absorbed by listeners who perceive and lead life beyond the surface. The sixth track, “Voices Emerge”, opens with an astounding and fluidly meshed array of instrumentals that mimic the likes of Dream Theater and carry a theatrical tone that is as inviting as the opening lyrical line. The eighth track, “Stolen Lives”, is an album highlight that subliminally serves to release the subconscious mind within listeners through instrumentals that take us back to the glory days of bands like Fuel, Our Lady Peace and Trapt. “Sulfuric Fumes of Fury (Enter the Dark)” is the ninth track that showcases Sam’s dynamic approach when preparing the instrumental, musical and production style for the release. The tenth track, “Mantra”, is a whirlwind of delightful juxtaposition that sounds furthest from the peaceful title in the most lovely way with high-power riff’s and drumming that showcases the amount of dedication Sam has put into his artistry. “Final Distance to the Clock” is the eleventh track that lights a flame through the hearts of listeners as a classic instrumental eruption of Rock ‘N’ Roll that is simply good for the soul. The twelfth track, “The Space Between Calm and Catastrophe (Approaching the End of Time)”, keeps the story spilling forward as Sam purposely entwines thoughts that he absorbed through being in tune with a higher dimension and thoughts beyond himself into his music.  “The End of Time” is the thirteenth and title track that begins sounding akin to Phil Collins and Genesis and swiftly leads listeners to being tugged at the core by the hypnotic soulfulness within the vocals of Samantha Cram. Closing out with “A Short Dream Revisited”, intro instrumentals that mimic the likes of Glasser in her ‘Ring’ days soothe the restless mind and spirit and induce a state of emotional tranquility. 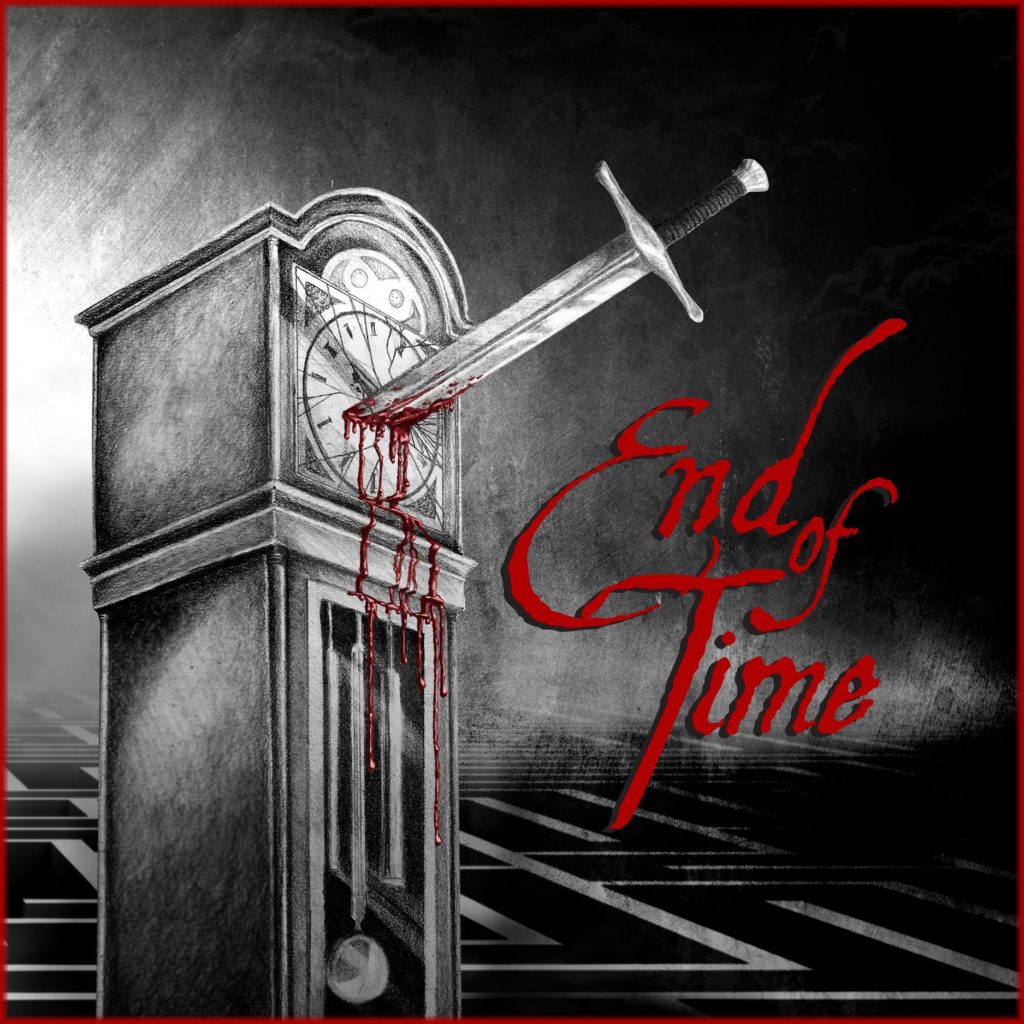 Taking over 18 months to bring together this work of musical art, it is evident that Sam Fishman had his heart set out to create his desire from the start throughout ‘End of Time’. If you’re a fan of a mixture of fellow musicians such as Megadeth, Porcupine Tree and Our Lady, Piece, then keep an eye on the ride ahead for Sam Fishman on Spotify.