Los Angeles Musician, Grabbitz, has built a strong fan-base through tuning into his heart and playing music that creates feelings that expand beyond the typical. I caught up with Grabbitz to discuss dreams of playing Coachella, making beats at the age of 13-years-old, meditation and more. 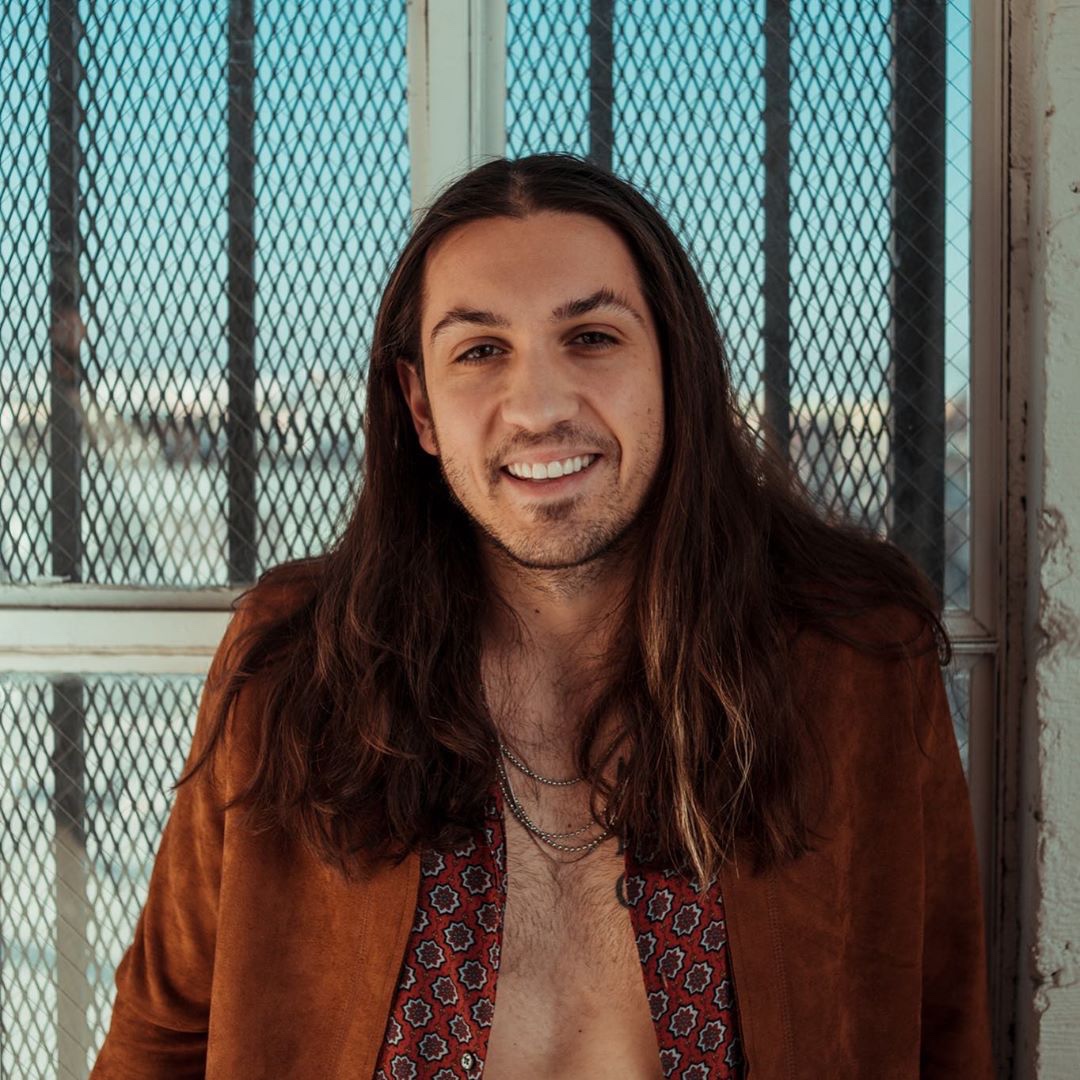 First and foremost, introduce yourself to our readers. Where are you originally from and who is Grabbitz?

I’m a recording artist living in LA. It’s hard to explain the kind of music I make, because it’s not one thing exactly; you’ll have to listen for yourself. Think of me like the frontman of my own band.

Congrats on the release of ‘Things Change’. Tell us about the concept behind this album and what life experiences led you toward bringing this album to life.

Many thanks. Essentially, it was a tipping point in my life where everything changed. I was feeling confined in the music I was putting out, and simultaneously lost one of the most important people in my life. I ended up putting this album together, and it’s beginning to sound like the real me. I’ve been making music and compiling songbooks and albums since I was around 9, so I’ve always expressed myself through performance, then audio, and now full studio recordings. 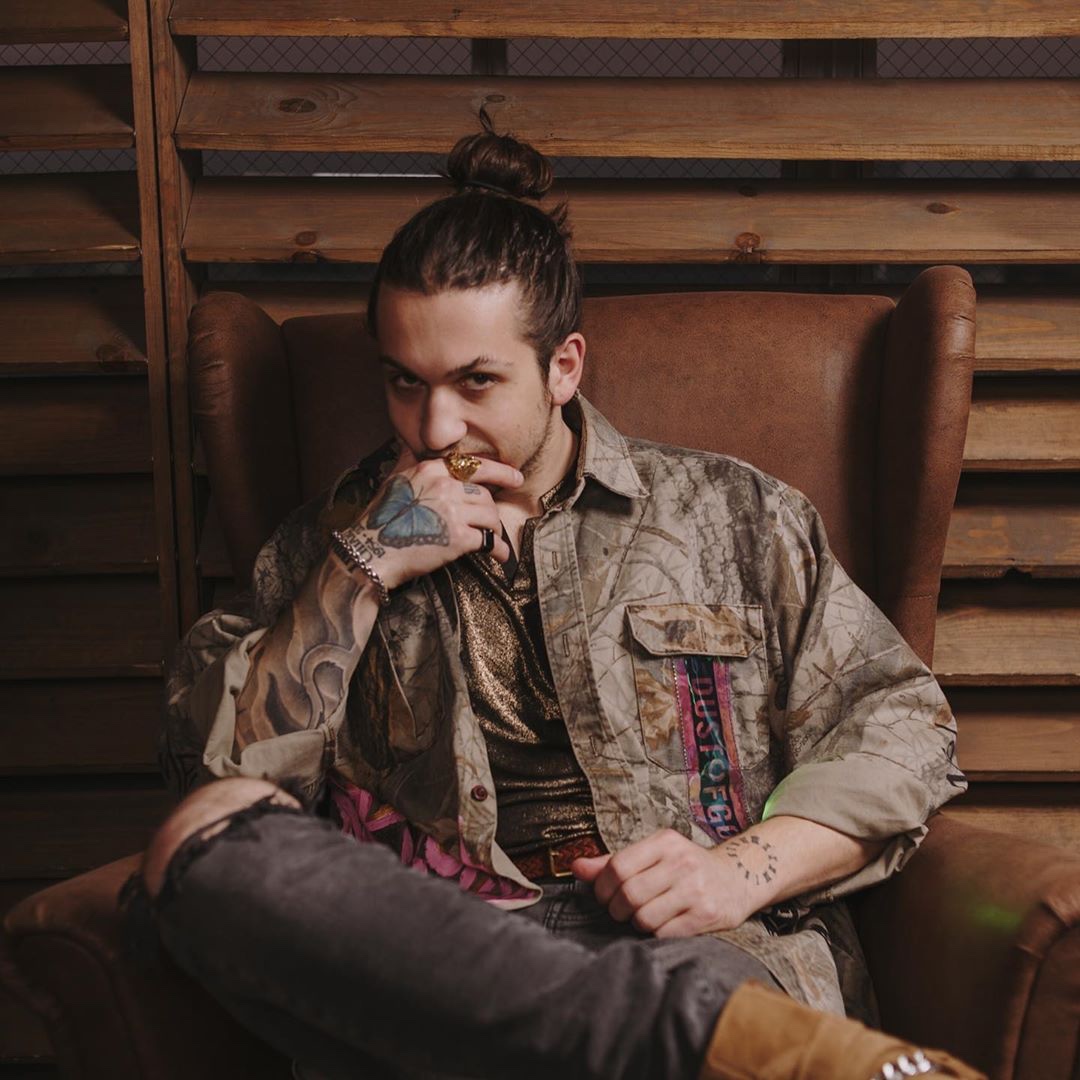 If you could slide your way onto any summer festival roster that you aren’t already playing at, which festival would you choose and why?

I don’t know if it sounds cliche or not, but Coachella. I keep my head in my work most of the time so I don’t really know a wide range of festivals off the top of my head… I’ll play for any festival that will have me. But if I had to pick one, it would be Coachella, because it’s huge and seems like it’s goers are open to hearing new artists.

You are a one man show behind the scenes with creating your music. Tell us about how you have gained all of the skills to write, produce and record all of your own music.

Well, I’ve been creating music for as long as I can remember with guitar and my voice. Any keyboard or device I could get my hands on. At 13-years-old, I started making beats and singing/rapping on a computer, and have been ever since, they are just full blown songs now. 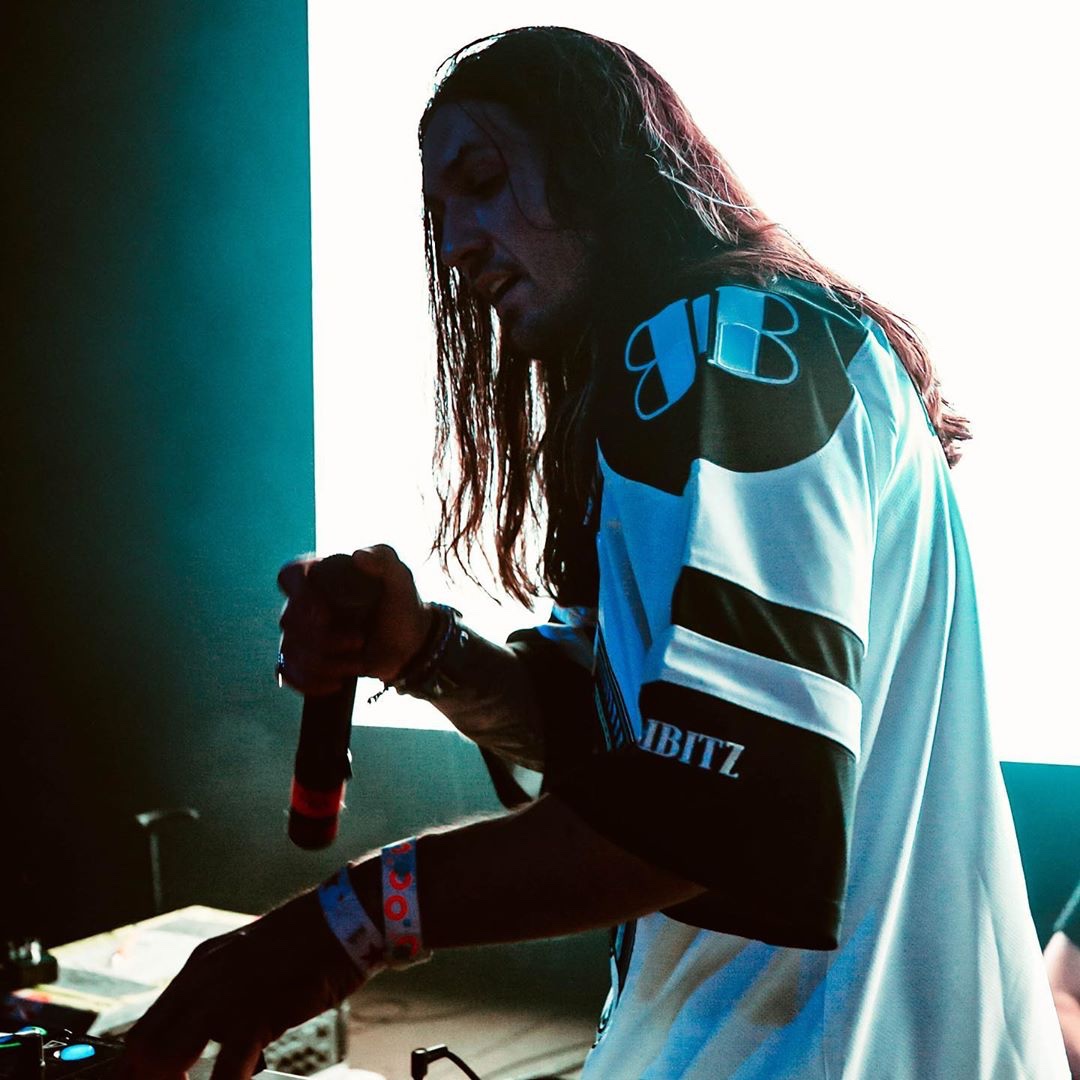 What is the greatest piece of wisdom that you have received over your years of being a musician?

In order to win, you have to risk losing.

Any upcoming plans to boost your creativity that you can fill us in?

What is the most personal track for you on ‘Things Change’ and why?

The title track, “Things Change”. It is one of the two songs on the album to the person I lost. It is my way of coping, by coming to the realization that you have to enjoy things while you’re present, because things are always changing until you die.

If any of my fans are reading this, or if you are considering becoming a new fan, I promise you consistent quality music and performances. Come see my show when I come to a city near you. Thanks for listening. 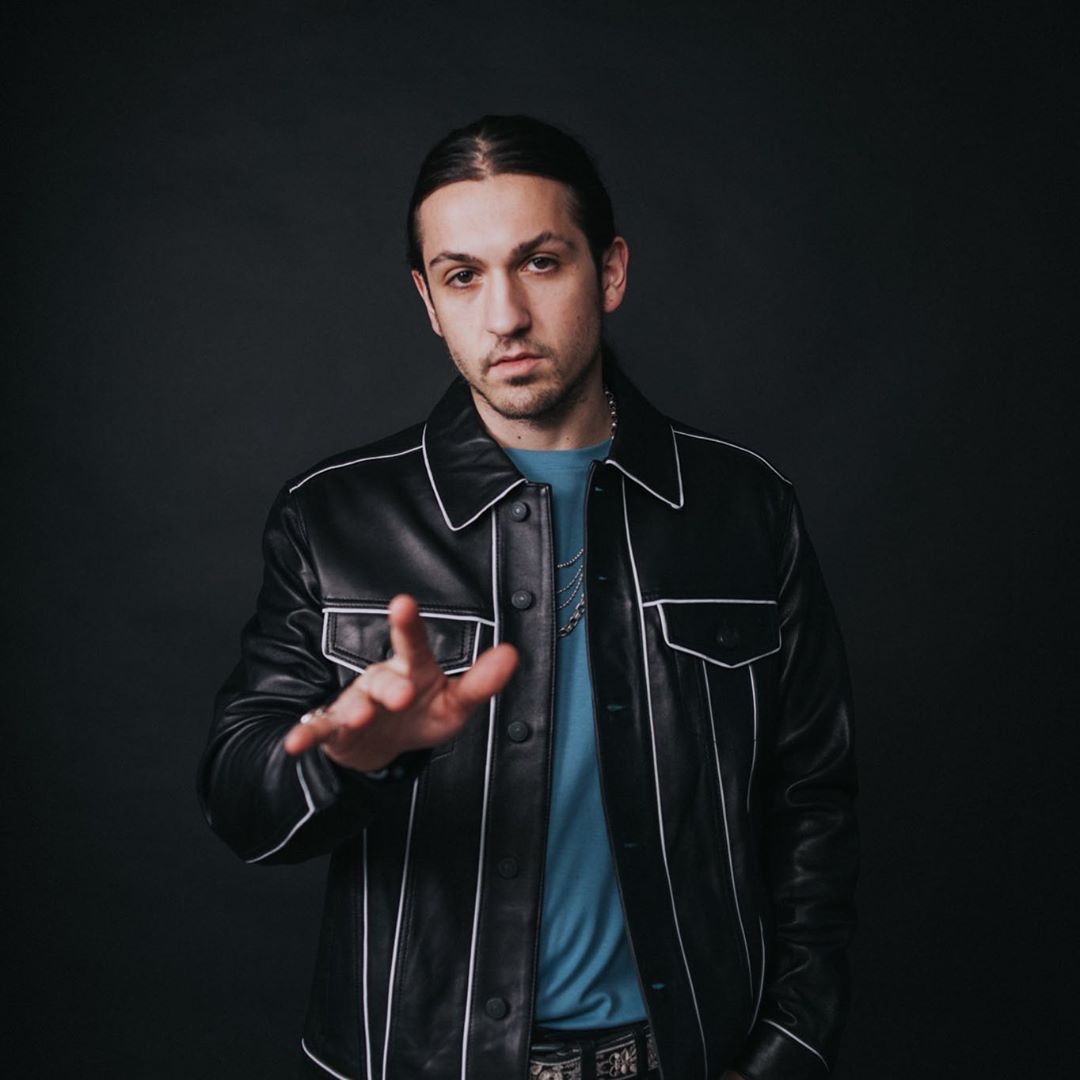