New York based record producer and musician, FaltyDL, has created a world of his own in which he dishes out enticingly dense, magnetically dark, and utterly captivating displays of musical craft that seduces you as it seeps under your skin. I caught up with the creatively rich human being who is on the cusp of releasing his sixth LP, ‘Heaven is for Quitters’, to discuss his upcoming projects and more. 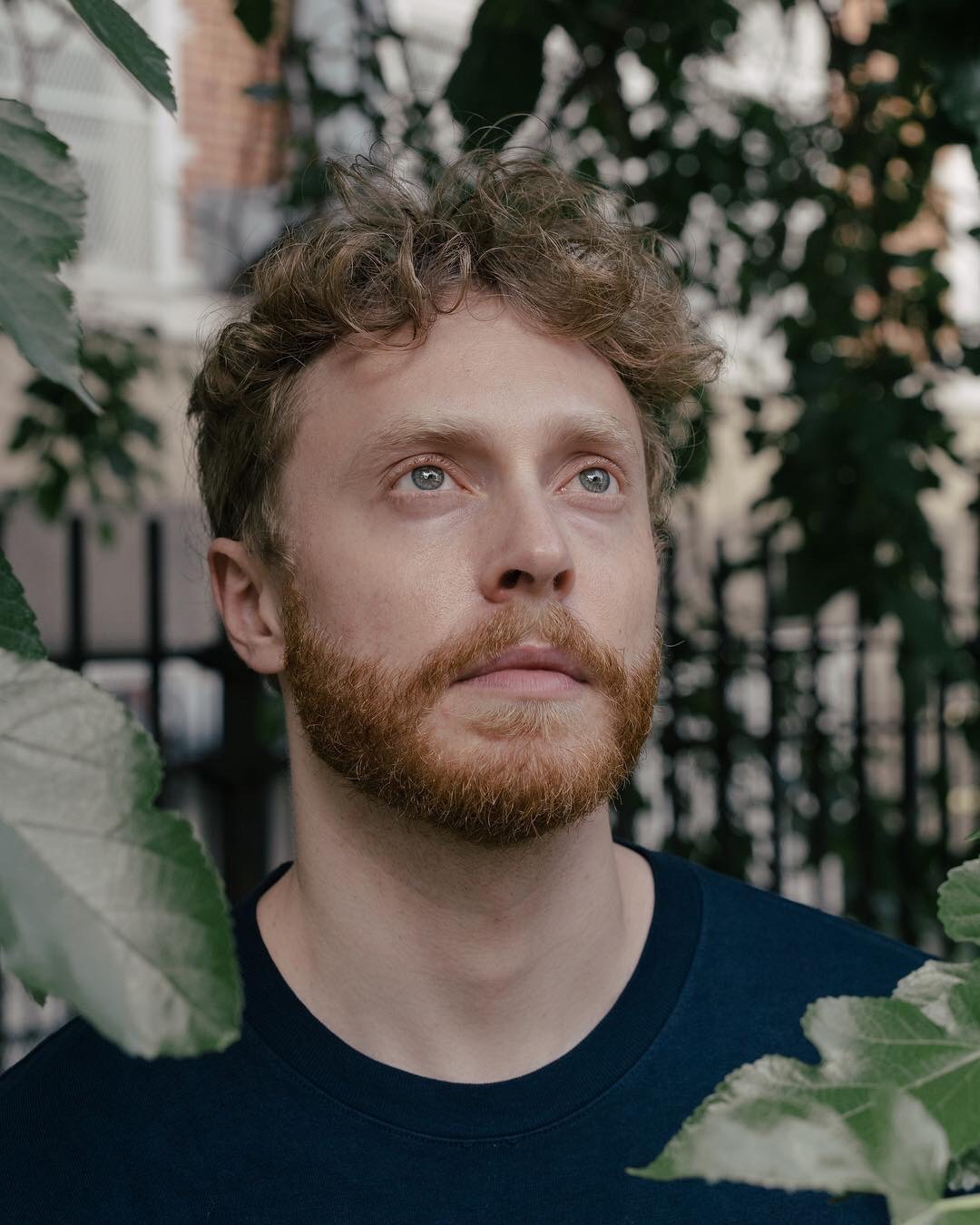 First and foremost, introduce yourself to our readers. Who is FaltyDL?

My name is Drew, I am FaltyDL and I live in Brooklyn, NY. I have been making electronic music for about 12 years now. I regularly tour and DJ my albums. I have worked with a couple record labels such as Planet Mu and I have also created my own record label, Blueberry Records.

Is anybody else signed to Blueberry Records?

Drew – Yeah, I have signed a bunch of artists to Blueberry Records, but I don’t sign artists to a contract where they can’t work with anyone else; I wouldn’t want to do that to anyone. I sign artists per record, so to speak, but I’ve got a bunch of new artists and some old artists as well.

Jessica – That is quite liberating. I am assuming you know how it is in the record industry; a record company can tie you down and as a musician, you can ultimately sacrifice a lot of your career.

Drew – Yeah, definitely. I try to treat artists like I would like to be treated as an artist.

When did you begin peaking interest in techno/house music?

Around the early 2000’s. I got into electronic music through DJ Shadow in a way; trip-hop, electronica and genres as such in a way. Some weirder stuff like Aphex Twins and Squarepusher when they were already well into their careers. I sorta got to go back and check out all of the old records that they made as well. I was about 16 or 17 years old at the time.

Congrats on your LP, ‘Heaven is for Quitters’. Tell us all about the recording process. 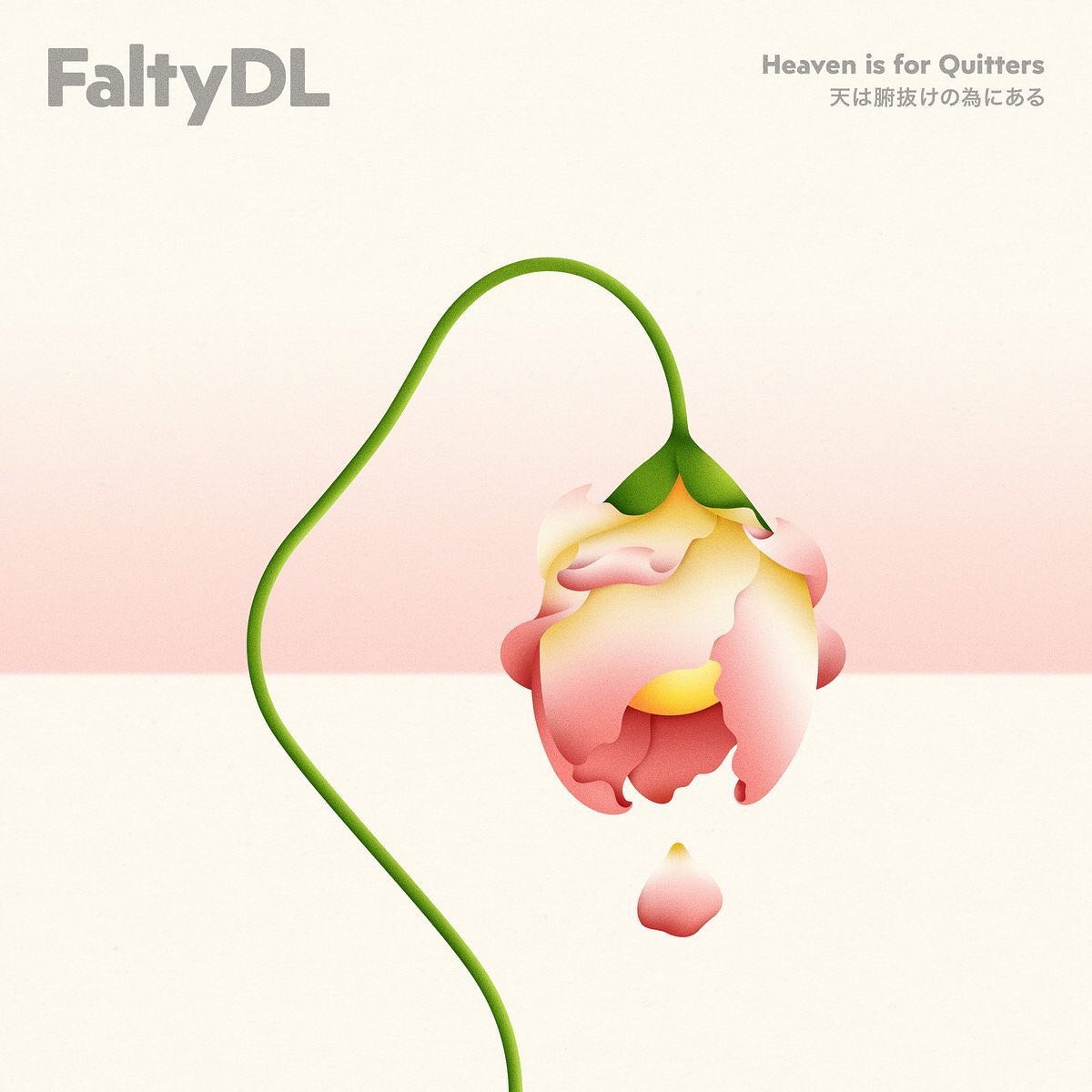 I challenged myself on this album by recording with vocalists at my studio, which I have never done before; I have always worked remotely or they would just send me their vocals, mainly because they would live in other countries. But, I have a few singers like Hannah Cohen, and Jose James come over and record, which was fun and a little bit scary because they are artists that work in real recording studios. So, I challenged myself as far as the process of recording people and all of the mixing down on the record. I tried really hard to mix it down a little bit smoother this time and make sure it sounds good on a loud sound system.

Jessica – You mentioned that you brought in some vocalists from overseas. Who do you perceive was the most intriguing and fascinating vocalist that you’ve worked with thus far throughout your career?

Drew – Oh, that’s good. There are so many that I have worked with; there’s a few like Rosie Lowe who is on the track, “Drugs”, off the new album. She is such a pro. I mean, she records the vocals on her own and sends them to me and I usually don’t have to do anything to them. At times, I get vocals from a producer and I have to spend a lot of time getting it on the track, cleaning it up and editing it. But, when someone as professional as Rosie just sends you her vocals and it’s just perfect right away, it’s really incredible. I mean, I would love to work with Bjork or Thom Yorke, all those big names; that’d be incredible. But, realistically, it’s when I work with just really talented, hard-working and hustling vocalists that I feel really good about it.

They’re incredible. I grew up listening to the whole Bristol sound. You know, Rob Smith, Tricky; that whole Bristol sound is incredible. I like Massive Attack because they will go away for awhile and come back with a new album that’ll still bang. I respect that. It’s such a heavy sound. They also have an incredible live show and I really do like their visual performance.

You and I are in New York on a hot summer day. Where are we going to eat and why?

I love these two restaurants in my neighborhood, Diner and Marlow, they are both right next to each other. I would go there because A, they are local and I know all the people that work there. And B, they are so local that I don’t have to go too far from home, which I like. It’s a really good atmosphere and they play really good music at both spots.

Tell us about your artwork for your albums and the human beings that brought them to life.

All of the artwork for this album is done by an artist by the name of La Boca; him and a couple of his designers did one of my last albums called ‘Hardcourage’ as well. I just think he kills it at this smooth, radiant, and animated cartoony look that I feel a lot of people have been trying to emulate ever since he’s been doing it. I think it is really important to have the artwork be as accessible as the music in a way. I think that he always compliments my music really well and creates an image that people can sort of relate to and enjoy.

Jessica – Interesting. In a sense, syncing the energy of your music coming from your inner being into the external aspect as the musical creation tied to it’s artistry.

Drew – Yeah. I’m not a visual person, I’m an auditory person. So, working with another person who is talented into the visual aspect helps bring the other part forward, ya know? 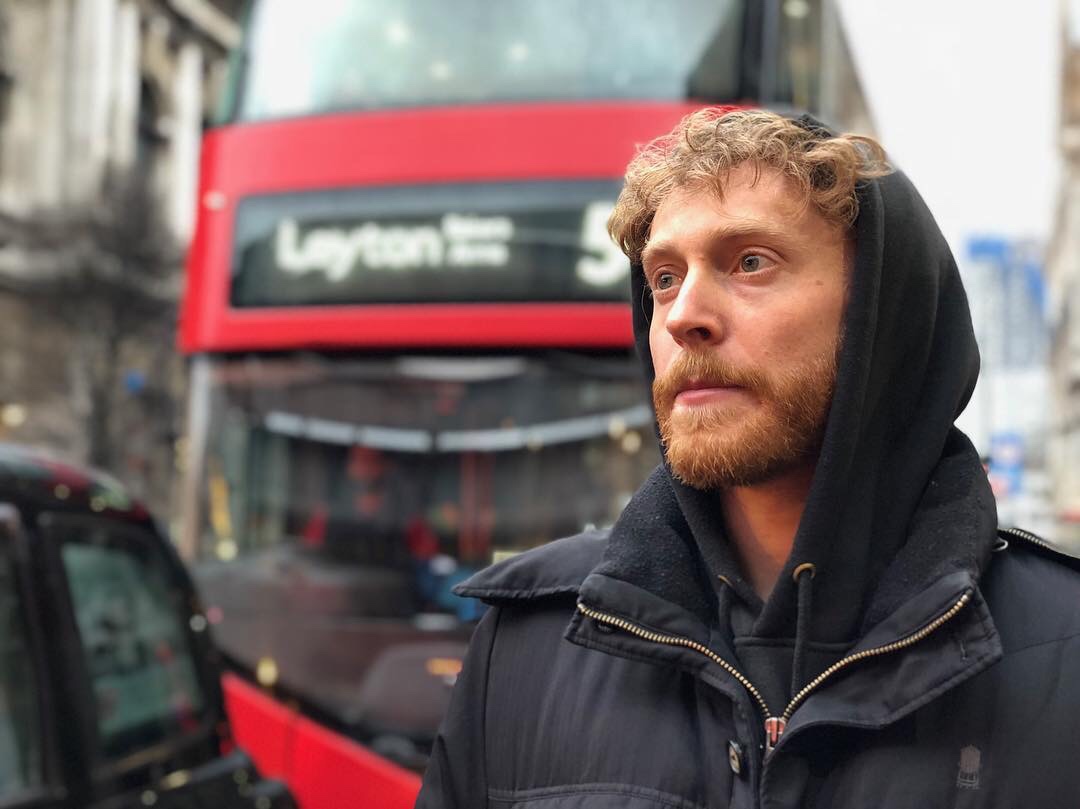 If you had to give one piece of advice to an emerging producer, what would it be?

Just keep going. If you feel like you are running into walls either creatively or just trying to get yourself out there, just keep going. Also, make as many of your own opportunities as possible, because sitting around and waiting for someone to offer something can be very long and it could just not happen. So, make your own things. Throw a party. Start your own record label. Send out your own demos. Just try and do everything. And listen, take in everything you can, but try and just focus on what sounds good to you because that’s how you are going to develop your own sound. Try and ignore what Twitter is saying, how everyone loves this new album or that new album; forget about that stuff, it doesn’t matter. Enjoy what you enjoy and keep working. And don’t take shit from anyone.

Jessica – Yes. Both personally and professionally.

Last but certainly not least, any messages for your fans?

Yeah. I have this idea that if you have been following me for awhile, you have followed me through a bunch of albums and I keep throwing out curveballs. For instance, this album does not sound like the one before, and just thank you, very much, for sticking with me. I appreciate it. It means a lot, because it makes me feel like I’m not losing my mind when I’m about to put out an album that feels like something I have never done before. I am just honored. I meet people all the time that tell me that they are fans of my music and in the moment, I am just trying to get through that social interaction by being polite and being nice, but I take that all home and I think to myself, “Holy shit, I can’t believe that person reached out to tell me they like my music.” It makes me feel so good. I am very grateful.

Jessica – Are you quite introverted? Do you spend a lot of candid time on your own?

Drew – Yeah, I do. A lot of it is by design; it’s just the nature of the job. But also, I work at home. Their will be whole days where the only time I go out is to get a turkey sandwich across the street and I don’t see anyone or pick up the phone for a day or two. So, you start to get a little loopy. You know, you got out, you meet someone and you just start talking; you don’t know how to socially interact. So, yeah, I get caught off guard by people all the time when I am out of the house. But, I am definitely split; I enjoy being an introvert and I also like to have some human contact as well.

Jessica – Uh, yeah. I don’t perceive that you would make it on stage if you you had total introvert vibes.

Drew – Yeah. That is a weird experience. Being on stage and performing is this weird, made-up experience. It’s nothing relative to how people should act in the world. You know, you are on this pedestal; it’s a very unnatural thing. But, it’s also very dope.

Jessica – Do you feel like you go into a trance on stage?

Drew – Yeah, sometimes I do, and that’s nice, but it’s hard to do that when you see a thousand people staring at you. You just get into. You just roll with it.