Helsinki Electronic Musician, Axel Thesleff, has found pieces of himself through his uncanny creations of music that leave listeners feeling more in tune with themselves after every listen. In celebration of the new release of “Unity”, I caught up with Axel to discuss operating in the music business, remaining present while on the road, overstimulation, music being a communion rather than a competition and more. 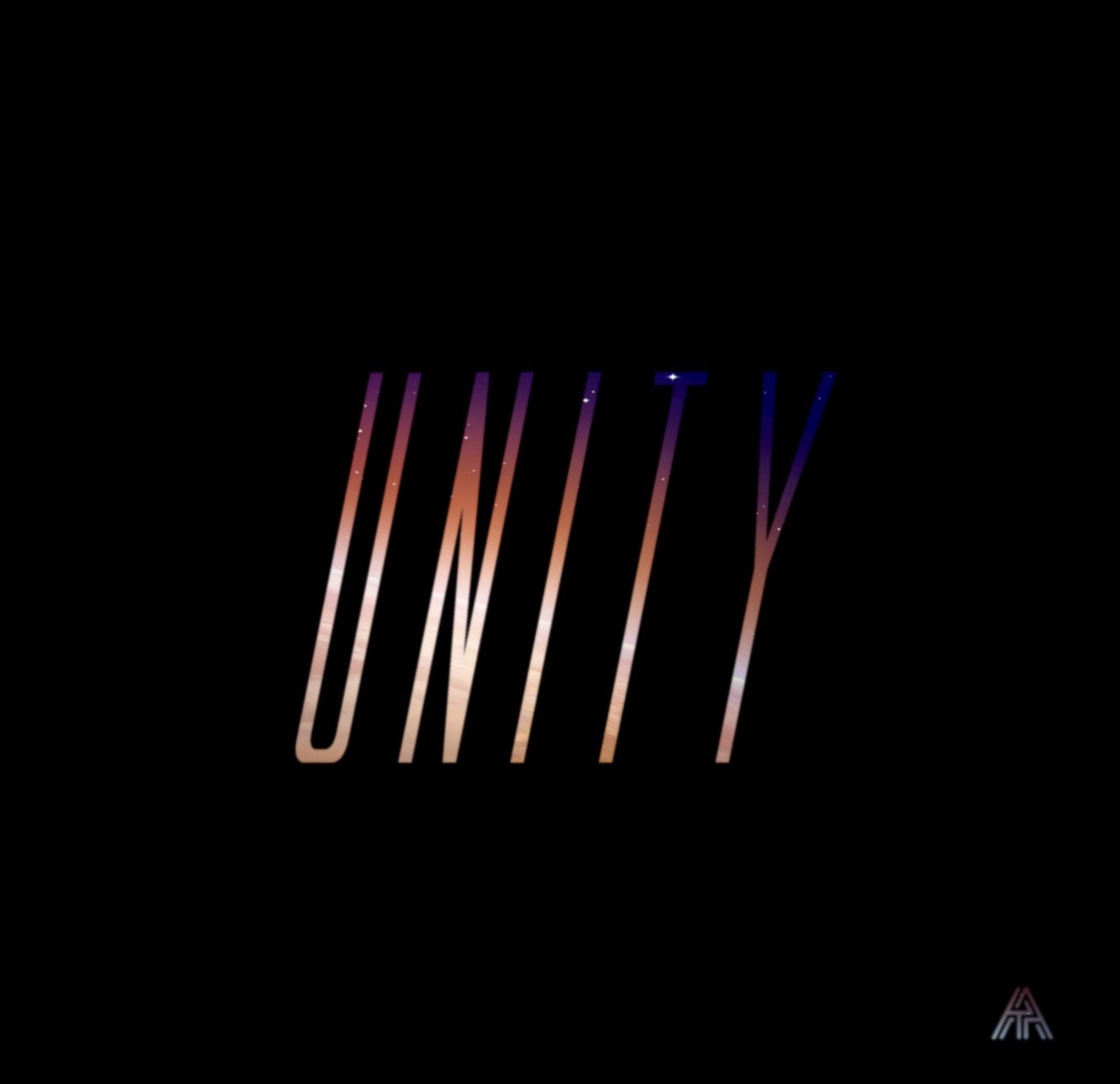 Congrats on the release of “Unity”. Tell us about the message that you intended to portray throughout the new track.

Thank you! The song has a hopeful and empowering melody to it, which I associate with overcoming fear and hate. The track also features a sample of Carnatic singing from South India which has a very peaceful vibe and adds to the theme that way. It’s all very abstract of course but for me the song is about peace, love and unity, and overcoming the obstacles that keep us from achieving them.

Though a broad question, what have you learned about yourself and what skills have you developed through working in the music industry.

The past few years have been a pretty crazy ride for me and my team and I’ve definitely learned a lot of things. Operating in the music business independently has had a big learning curve, and it has been a great joy to learn from every moment of the journey. The whole industry is in a big structural change due to disruptive technologies and countless start-ups offering services that enables small teams like mine to operate on a global scale, which is amazing. When it comes to the music itself, one big aspect especially of late has been developing and streamlining the live show. In electronic music there are no fixed methods on how to perform a live show and finding the solutions that best suit you is a long process. After touring extensively in the US earlier this year the live show is now more solid than ever. I’ve also come to love the stage and don’t find myself that nervous before the show anymore. One big reason for this is feeling very comfortable with the technology and the way in which I perform. 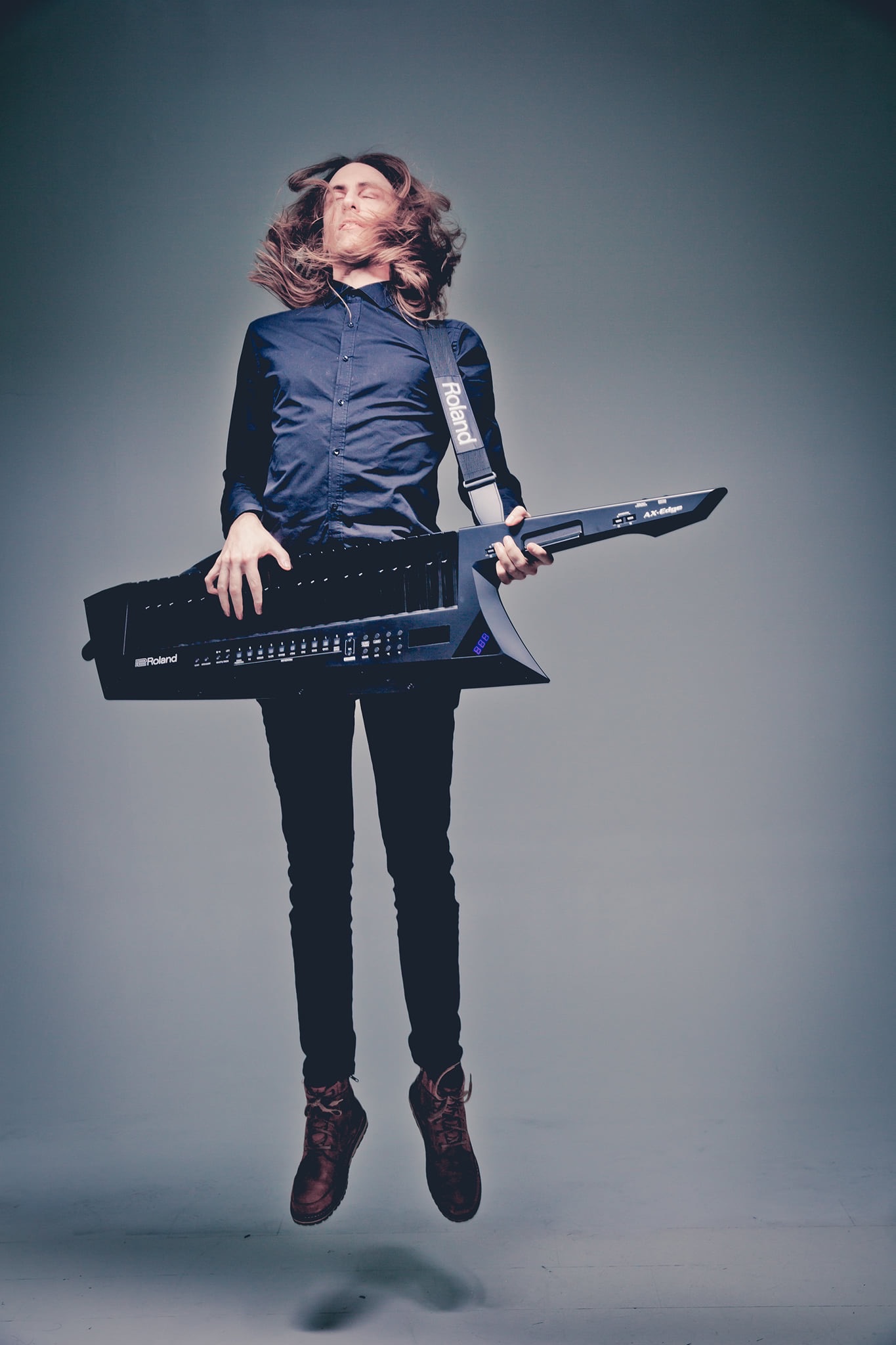 I would say self doubt and second guessing myself. It’s important to be objective about yourself and your craft, but that also means not being too hard on yourself and fully standing behind what you do. Also, having too many thoughts and mind chatter in general has been something that I’ve been working with by meditating and it’s something that I’ve noticed an improvement in over time. Ultimately it’s about losing the illusion of the self.

It’s a two sided issue. On one hand they have brought us closer together and democratized music production and music industry in a big way. I can create a track in my home studio by myself, and release it worldwide straight into people’s pockets, it’s really amazing when you think about it. So it’s been a game changer in many ways. At the same time it has created an explosion of information. Everyone is competing for people’s time and attention. Social media can also create negative effects, like making people feel isolated, left out and “less than” if they compare themselves too much with other people’s posts, which at the end of the day are often just a glorified version of what the reality actually is. But I think overall the digital world has had better consequences on people than negative, we just have to learn to navigate the landscape in a more conscious way.

I try to be as present in the moment as I can in everything I do, weather enjoying nature, traveling, spending time with people or doing nothing in particular. I’m trying to appreciate everything that life throws my way and learn from everything as much as possible. I have the mentality of being a lifelong student so to speak and never stop learning about new things. 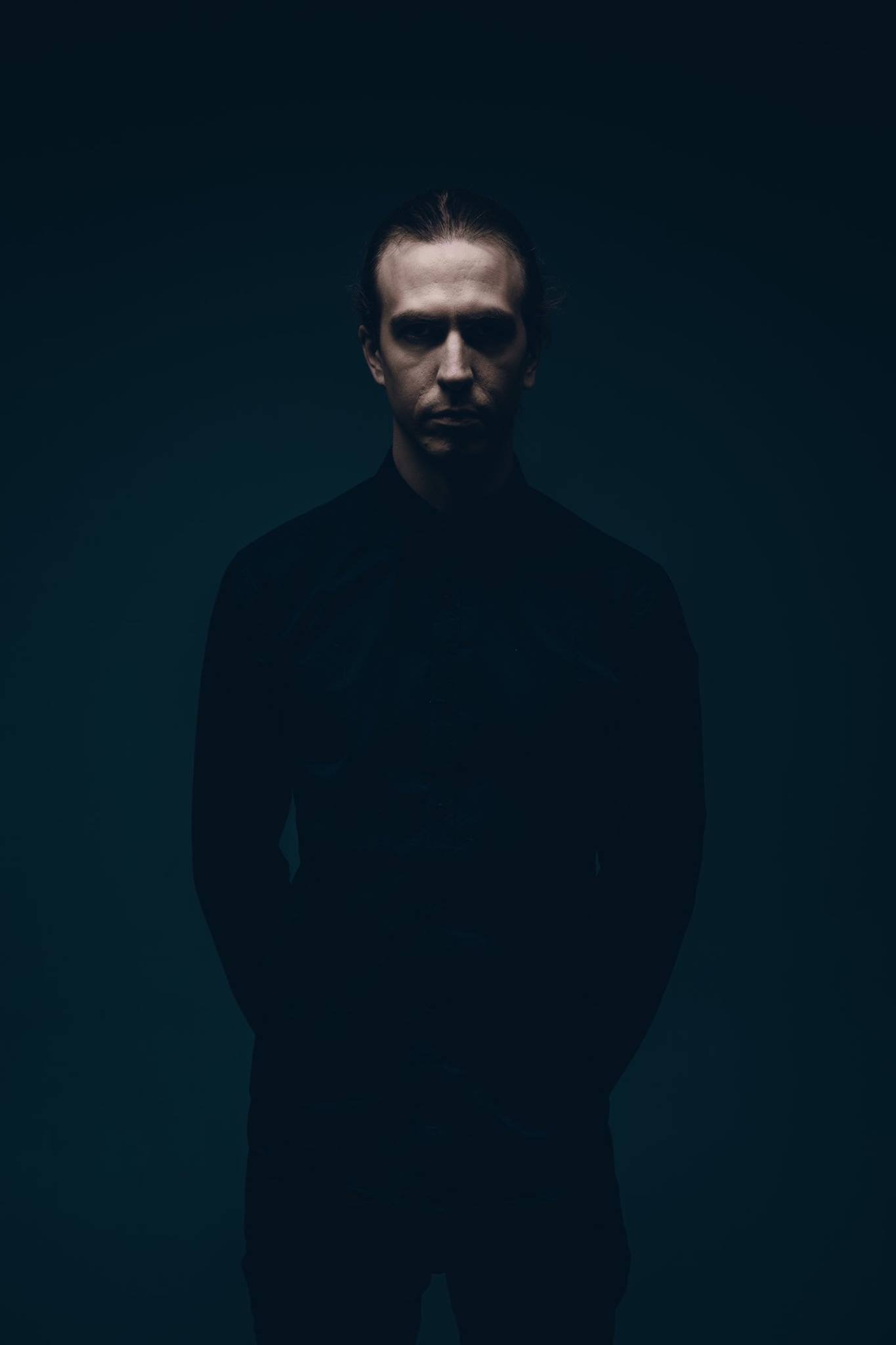 I’m someone who’s very prone to overstimulation and too much mind chatter. On the road you’re meeting new people everyday, going to places you’ve never been to before and exposing yourself to things you’ve never been exposed to before. Also the rough schedule and sometimes bad diet throws things off balance which exacerbates the imbalance even more. I tend to do a lot of mindfulness meditation when I’m transported to another place and it helps a lot. I try to observe everything that happens in my mind without being carried away by any thought. It grounds the mind and clears it from unnecessary clutter.

Just be your authentic self and present in the moment, don’t try to pretend to be something you’re not. Don’t look down on anyone and take other people seriously. Don’t obsess about the game, but instead try to be the embodiment of what got you here in the first place which is the shared love we feel towards music. Music is not a competition, it’s a communion.

Thank you so much for supporting me and for all the positivity I receive from you every day! It’s amazing to see that what I create matters to people and humbling to know that people can relate to it and find value in it. I will never stop doing what I’m doing and I’ll do my best to be the best version of myself for you. 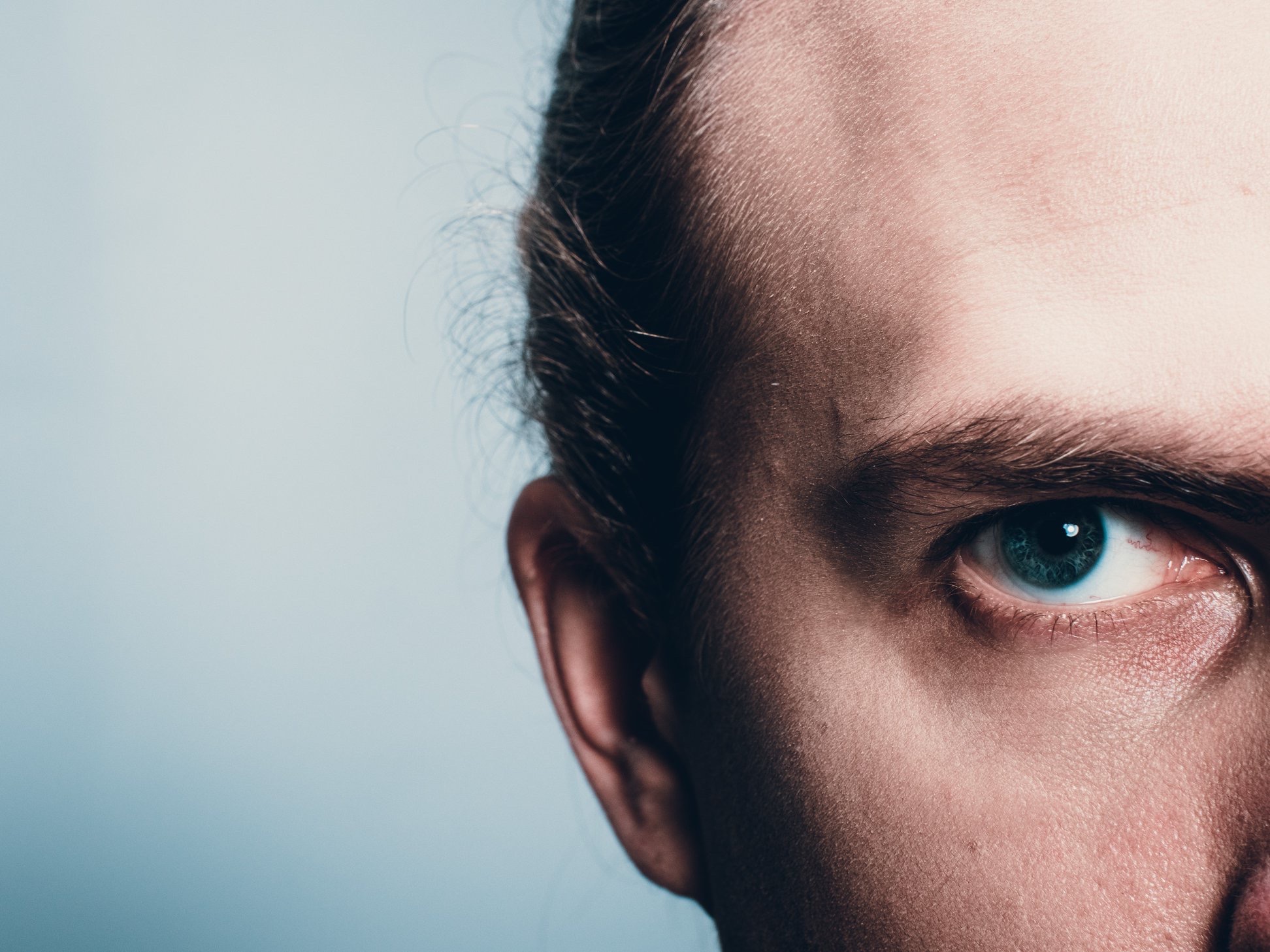