From his home in LA to the global scene, Dillon Francis is a DJ and human being who is always in demand around the globe yet never loses his infectious groove and electronic soul. On the brink of releasing freshly mixed grooves and already making big waves with a steady stream of high quality tunes, Dillon is steadily radiating good vibes and raising the bar while searching for versatile pearls to rock listeners world. I caught up with Dillon to chat about his journey as a musician, his outlandish new music video and more. 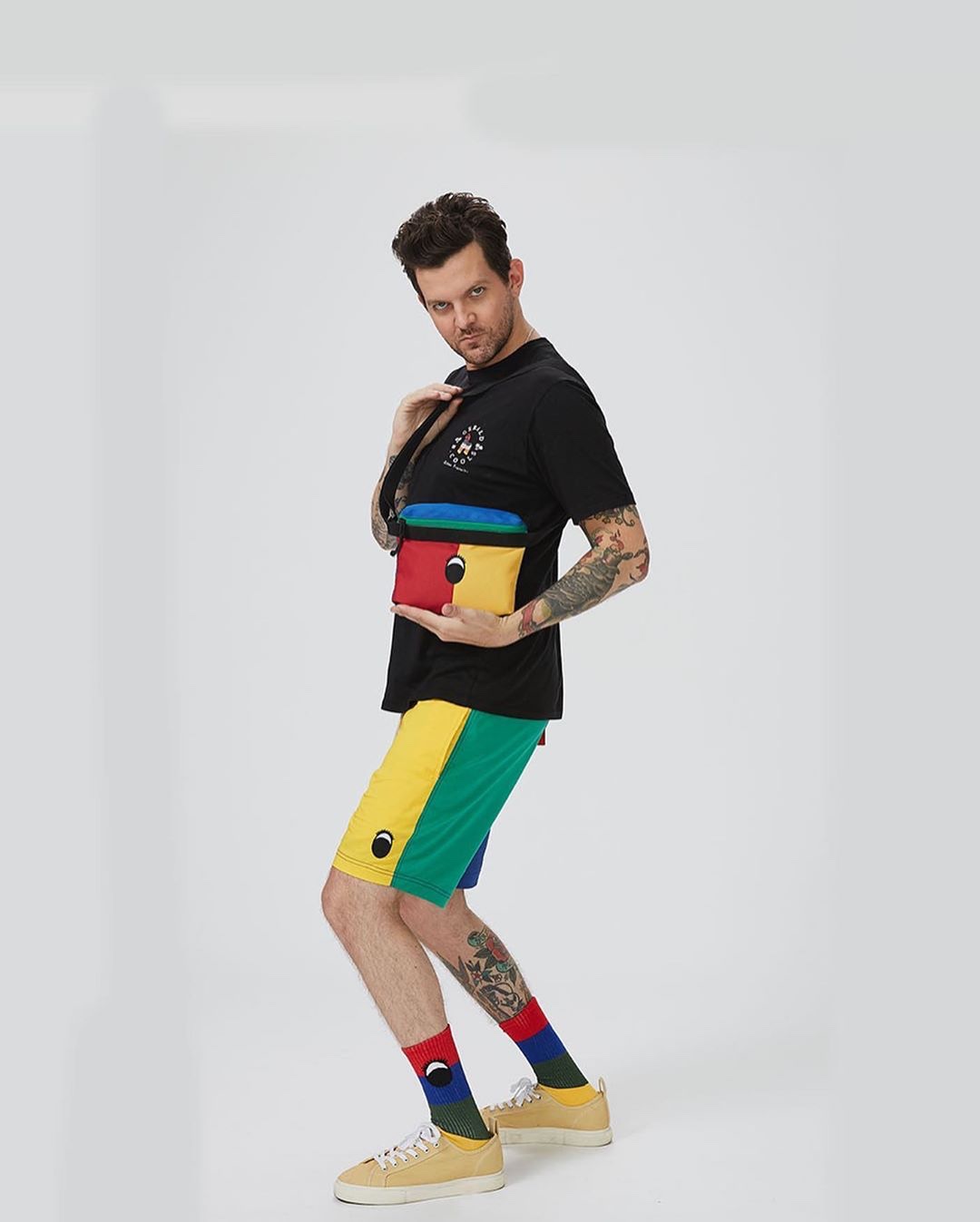 You ran wild with your imagination in your music video for “Go Off”. What lead you to bringing this concept to life?

I was just working with the director “Brother Willis” and I really really liked his treatment idea! It reminded me of a plot line like the old music videos I used to love watching on MTV, so we ran with it!

Tell us all about your experience of joining forces with Flosstradamus.

Floss and I have been touring together for ages and we finally made a song together after knowing each other for almost 9 or 10 years, so it just felt right to throw this party together.

Explain how you were first introduced to Electronic music. Musically speaking, who has had the greatest influence on your musical soundscapes?

I first heard it from my good friend Eamon, and he played me Bloody Beetroots’ remix to “Seek and Destroy” by Metallica. They called their remix “Ill to Destroy”…It blew my mind and it set off there, and then the person whose soundscape made me want to start making music was Rusko. 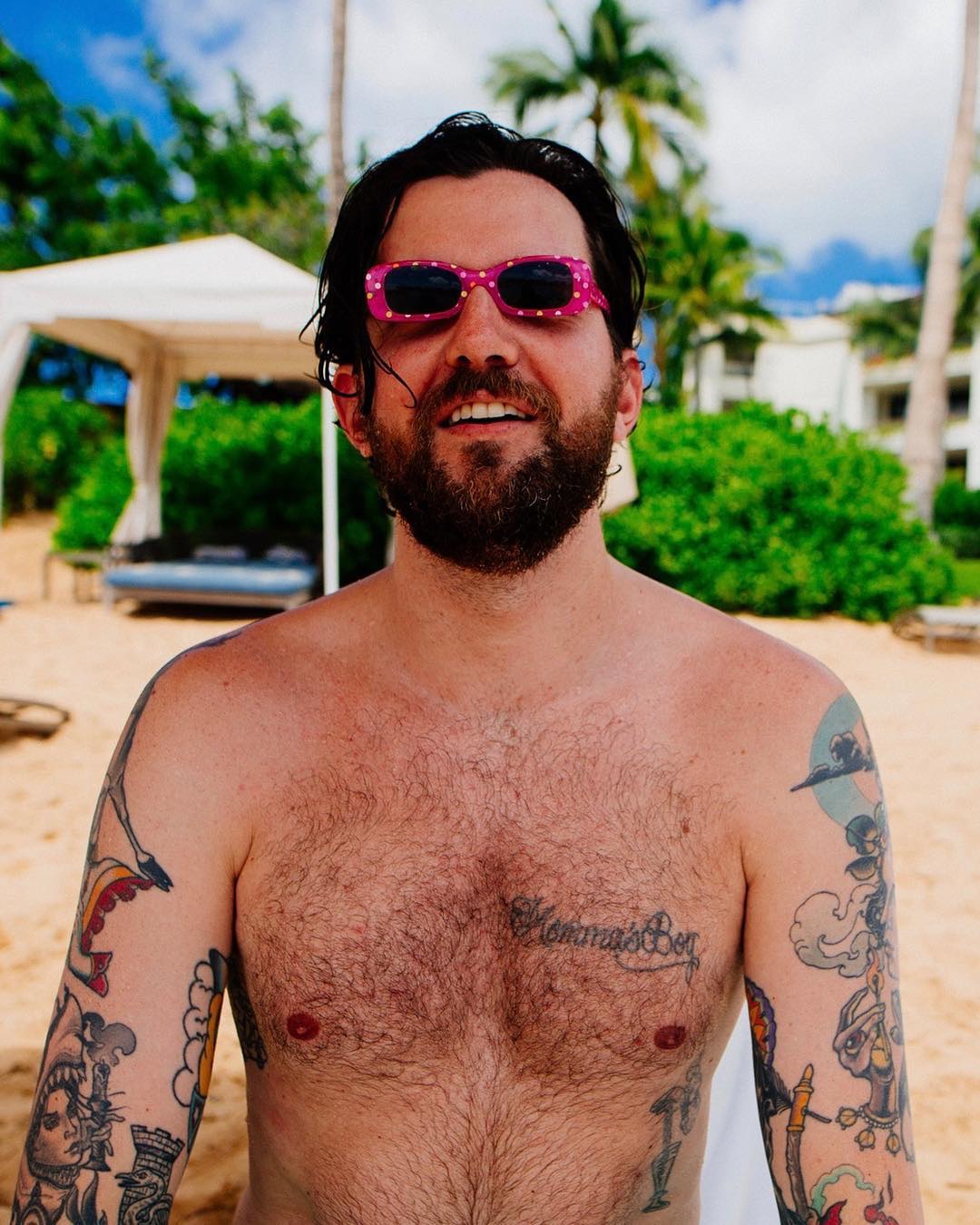 If you could sit under the table and listen to two human beings have a conversation to draw inspiration, who would you choose and why?

Hmmmmm. I’d kinda want to be in the conversation with whoever the two people were, but I also can’t think of two people right now.

What have been the most important evolutions in your own music making over the years? Have there been specific ideas or techniques which opened up new creative possibilities for you?

Rumor has it that you are making new music at the moment. Give us the scoop.

Working on a new LP right now! That’s all I can say. I’m working my ass off though trying to get it done ASAP.

Have you been to or played at Berghain? If so, what was your experience like?

I’ve been to the Berghain 1 time! It was awesome. They were playing amazing techno music and they kept opening the blackout shades to hype up the crowd. It was definitely a sight to see.

I love you all even if you hate me. 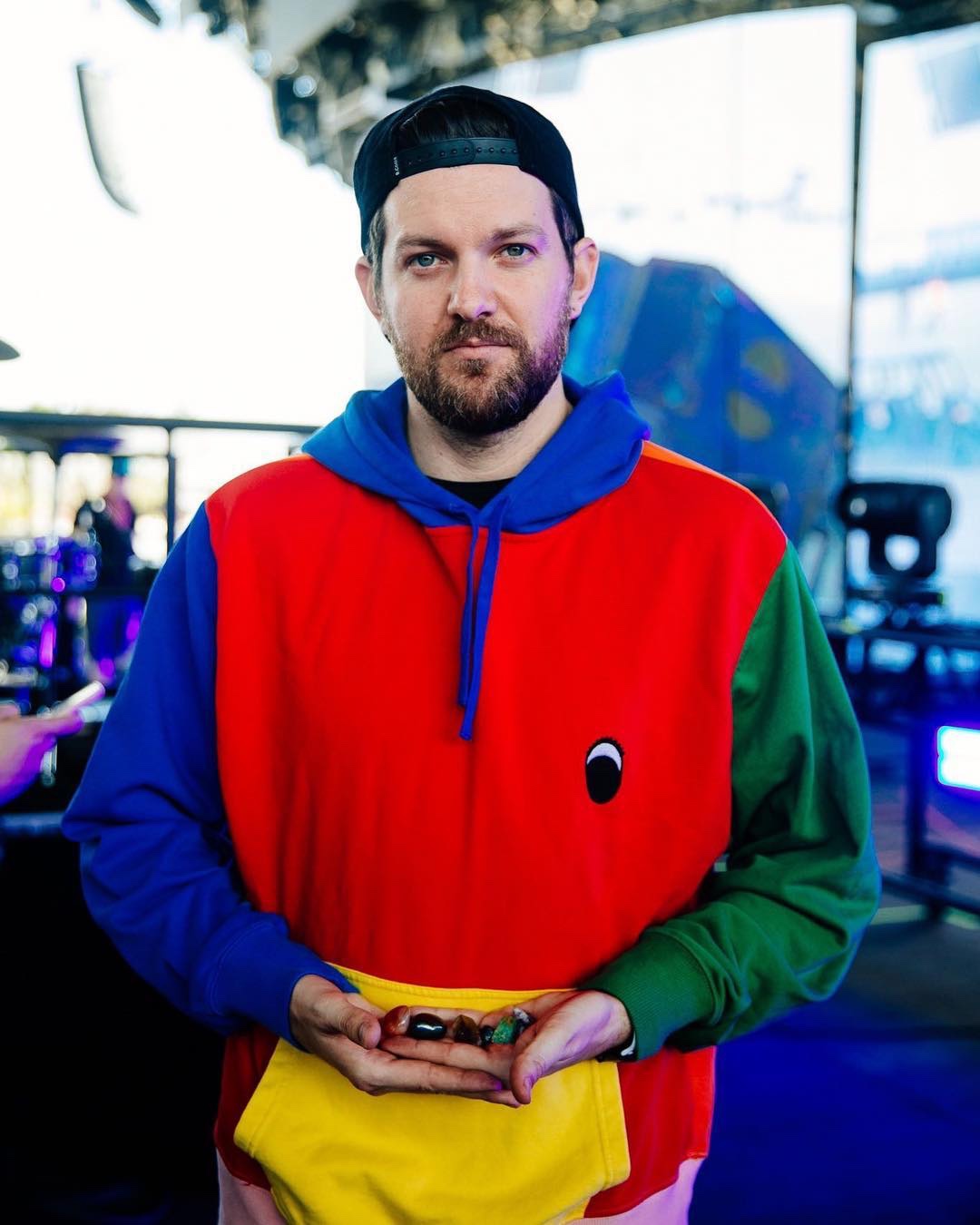